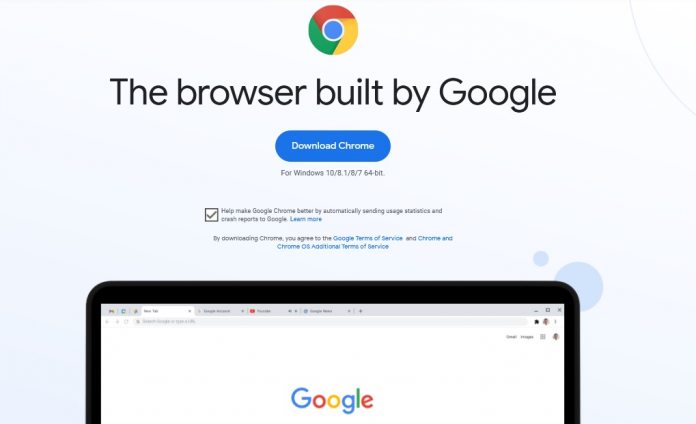 Importantly, this new tool may also one day extend to the Chrome browser, allowing it to match Microsoft Edge in terms of screenshot capabilities.

Google is currently working on a flag that would allow Chrome on Android 11 to take a screenshot of the whole webpage. This means also capturing the page that is not visible to users because of screen size limitations.

Because it is a Chrome tool and not an Android one, it is more than likely the feature would one day extend to the browser on other platforms. That said, there are no guarantees the tool will make it beyond development.

Microsoft Edge already has a similar feature called Web Capture, which is currently in public preview. Web Capture on Microsoft Edge only provides a basic level of screenshots during its testing. In other words, you can take a screenshot and that’s it.

Microsoft says more dynamic features like capturing complete webpages, scroll and mark, adding links, and highlights will come in a future update. Web Capture is currently in preview through the Canary and Dev channels.

Back on Chrome, there are plenty of third-party extensions that allow users to take complete page screenshots. Those are handy, but it’s always nice when there is a native tool available too.