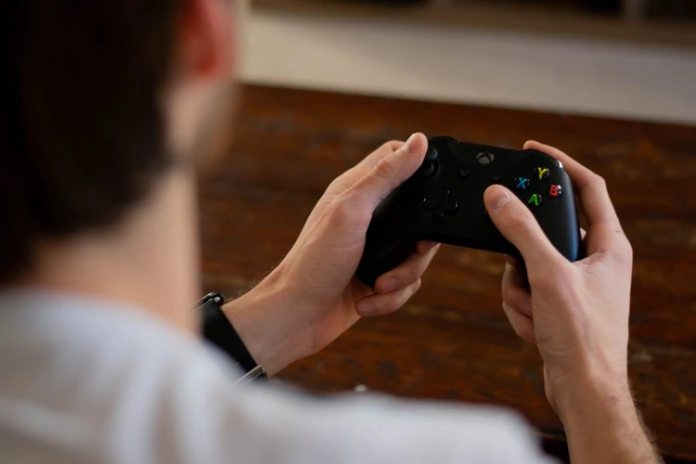 For gamers, the end of summer marks the beginning of the video game release season. The stretch from late August to the end of the year is known for being the period that game developers aim for when they are planning their launch date. With this time rapidly approaching, here are some of the best upcoming releases for the Xbox One to look forward to.

Another year, another Madden title rolls out for gaming consoles. This year however, Madden fans have reason to be excited. The latest installment in this beloved franchise is coming with a host of new and expanded features. Recently it’s been announced that there will be a “backyard football” mode that is reminiscent of the popular NFL Street series. Franchise mode is also getting a needed overhaul.

Madden has a unique position and a lot of influence when it comes to professional football and it’s fans. The community surrounding the Madden series is so strong, it’s even created some superstitions. Outside of the NFL world, most people don’t know about the supposed “Madden curse.” This humorous phenomenon is where the player on the cover, this time Lamar Jackson of the Ravens, has a drop in performance following his cover appearance. The Ravens have an easy season opener as the -345 favorites versus the Cleveland Browns, and fans will keep an eye on Jackson throughout this season to see how he performs. Madden is a franchise that will always have a place with gamers and isn’t going anywhere.

If it were not for the Halo franchise, it’s safe to say that the original Xbox would never have taken off. Now, the famed series returns in December with Halo Infinite. Much to the delight of fans, in this new adventure we welcome back the main protagonist, Master Chief. Not many details have been released about the plot, but after the end of Halo 5 we have to assume that Cortana will be the villain of the story. It’s also been confirmed that The Banished are back as Halo Infinite’s main enemies.

As far as other gameplay modes go, we know that there will be free-to-play multiplayer. The directors were asked if there were any plans to jump into the popular “battle royale” style of gameplay but this idea was quickly shot down. They did let us know that Infinite will have a much more open world format, and there will be various weapon and item upgrades like a grappling hook. Overall, Halo Infinite may very well end up being one of the best releases from this series in years. 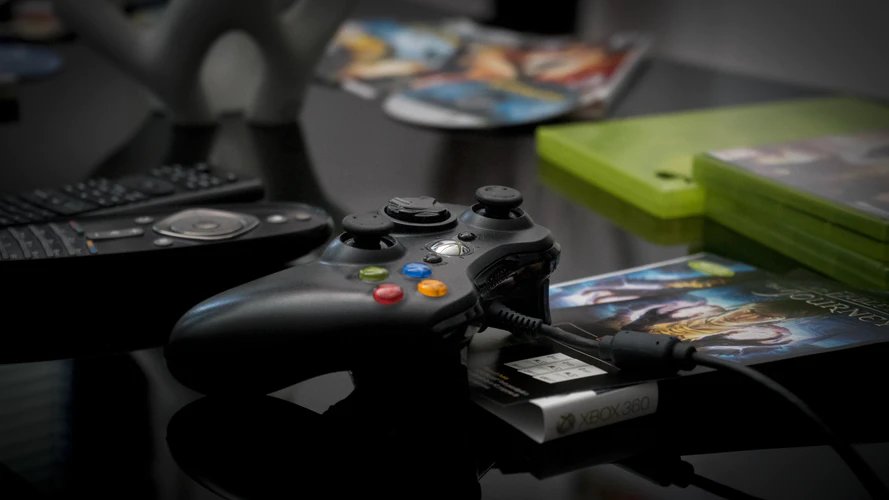 Video game developers Vicarious Visions seem to be the latest studio to jump on the remake trend, and we are certainly not upset. To the absolute delight of longtime fans, the Tony Hawk series is getting its first remaster/remake with Tony Hawk’s Pro Skater 1+2, releasing September 4th.

Popular game modes like Create a Park return, with the added benefit of allowing you to share your park design with other players. Also confirmed to be returning are some fan favorite skaters like Bucky Lasek, Geoff Rowley, Andrew Reynolds, and Chad Muska. The original Tony Hawk games are certified classics of the early console generations, and we’re excited to be able to play these remakes on the Xbox One soon. Check out the trailer below and dive into the nostalgia.

The latest Star Wars release presents a new type of gameplay that is intriguing and generating a lot of buzz. In Star Wars Squadrons, you are the pilot of one of the iconic aircraft from the films like the classic X-Wing. While there are other flight simulators on the market that give you a POV experience from the cockpit, this game promises to truly separate itself from the pack.

The gameplay trailer demonstrated what we can expect from this game and it looks like fast-paced adrenaline-fueled dogfights. All of the ships are customizable with a library of components that will do everything from enhance your speed and maneuverability, to give you access to advanced weaponry like mines and tractor beams to slow enemy pilots. Already it’s easy to see that there will be a lot of depth and strategy involved which sets it apart from other games of this genre. Coming October 2nd, Star Wars Squadrons has the attention of the gaming community.

Arthur Smith is blogger and freelance writer. Traveler, street food lover, PC owner from day one. His interests always have been computers, technology both mobile and IoT and how all this impact our daily life.