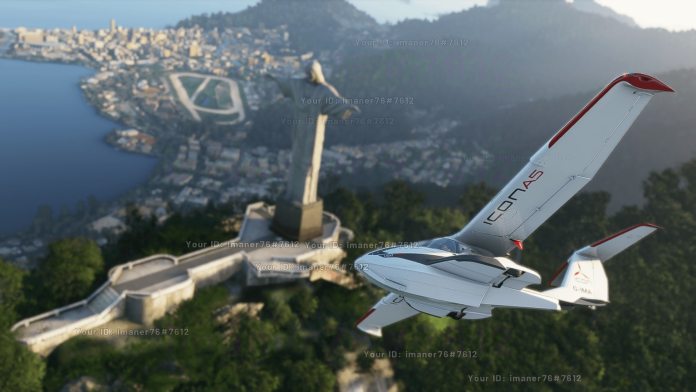 Microsoft Flight Simulator is now in its Closed Beta ahead of a full launch later this month. As Microsoft wraps up preview development of the bleeding edge title, the company is turning its attention to other areas. Specifically, a partnership with an AI firm.

By leveraging AI, users can “fly over the whole world as a backdrop of the game, offering unmatched gaming experiences on all levels”.

Blackshark tapped into Microsoft Azure to deliver the integration. Azure provides data insights on the planet by using Bing Maps images. The video below highlights how Microsoft and Blackshark’s collaboration works.

Elsewhere in the world of Flight Simulator, Microsoft says the recently launched Marketplace Partnership Program is already a success. In fact, Redmond says hundreds of companies have already shown interest in the program.

Also in the latest update, Microsoft Flight Simulator SDK got a tweak. Microsoft says it will now make new features clearer in its documentation.

Last month, Microsoft confirmed its Microsoft Flight Simulator game is arriving on Windows 10 in August. Following a year in preview, Microsoft did not discuss other platforms that will be supported. Also in July, the company says the title will be available on Steam, while VR support is also incoming.