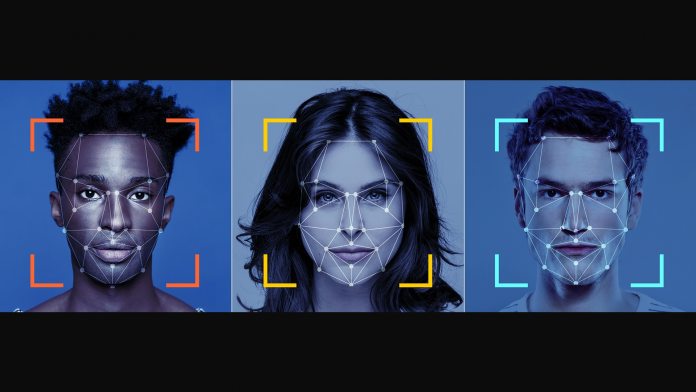 Microsoft has been leading the calls for regulations to be formed for facial recognition technology, including pushing for laws in the United States and offering opinion on regulations in other regions. It now seems some progress is being made in the US with one state preparing regulations.

Microsoft President Brad Smith, who has led the company’s movement to regulate facial recognition tech, says Washington is the first to start the process.

“Washington Governor Jay Inslee has signed landmark facial recognition legislation that the state legislature passed on March 12,” Microsoft president Brad Smith writes on a blog post. “This legislation represents a significant breakthrough, the first time a state or nation has passed a new law devoted exclusively to putting guardrails in place for the use of facial recognition technology.”

“We believe that the only way to protect against this race to the bottom is to build a floor of responsibility that supports healthy market competition. And a solid floor requires that we ensure that this technology, and the organizations that develop and use it, are governed by the rule of law,” said Smith.

While Smith later said he did not see a problem with passing facial recognition tech to governments, Microsoft has denied access to its technology several times.

“I do not understand an argument that companies should avoid all licensing to any government agency for any purpose whatsoever. A sweeping ban on all government use clearly goes too far and risks being cruel in its humanitarian effect,” Smith said at the time.

The executive now wants other states to follow Washington’s lead and draw up their own regulatory framework for facial recognition.

“Washington state’s new law breaks through what, at times, has been a polarizing debate,” Smith continues.

“When the new law comes into effect next year, Washingtonians will benefit from safeguards that ensure upfront testing, transparency, and accountability for facial recognition, as well as specific measures to uphold fundamental civil liberties. At the same time, state and local government agencies may use facial recognition services to locate or identify missing persons, including subjects of Amber and Silver Alerts, and to help keep the public safe. This balanced approach ensures that facial recognition can be used as a tool to protect the public, but only in ways that respect fundamental rights and serve the public interest.”