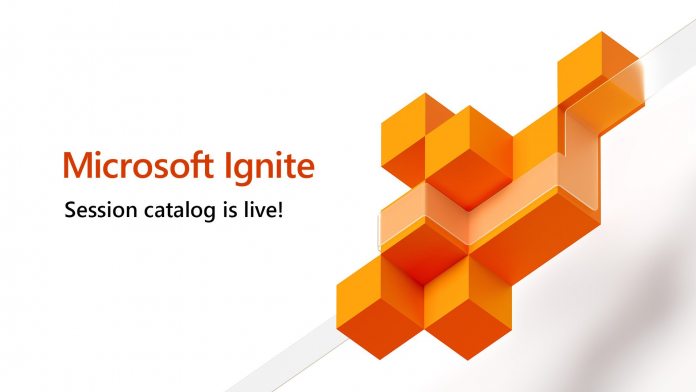 Microsoft has today announced its plans for Ignite 2020. The company says it will hold its business to business (B2B) partner conference from September 21 until September 25. Ignite is also getting a new venue, with the 2020 event taking place in New Orleans.

This announcement brings several important changes to Ignite. Firstly, Microsoft is moving Ignite 2020 back to the usual September schedule for the conference. Last year the event was moved to November. Clearly that change was not meant to last.

Many speculated November would become the default time for Ignite because it moved the conference out of hurricane season. The event is the company’s largest conference and would cause major problems if it was cancelled.

However, the hurricane reason is clearly not the case as Ignite 2020 will be held in New Orleans during September.

Pre-register today for an amazing week of technical training and more: https://t.co/mK6qK4nIML pic.twitter.com/MDE72hf7FK

It is also worth pointing out New Orleans will host Ignite.

Microsoft’s yearly even was previously called TechEd but later became Ignite in 2015. For its inaugural event, Chicago was chosen as the host city.

However, in 2016 Ignite was moved to Atlanta as Microsoft’s biggest annual event. Another move came a year later when Ignite landed in Orlando, where it stayed for the last three years.

Microsoft has not explained why it has decided to change city.

It is worth noting Microsoft also has the Ignite Tour, which travels to other cities:

“Our industry-leading conference is hitting the road—and coming to a city near you. You don’t want to miss the very latest in cloud technologies and developer tools with guest speakers, industry experts, and more.”