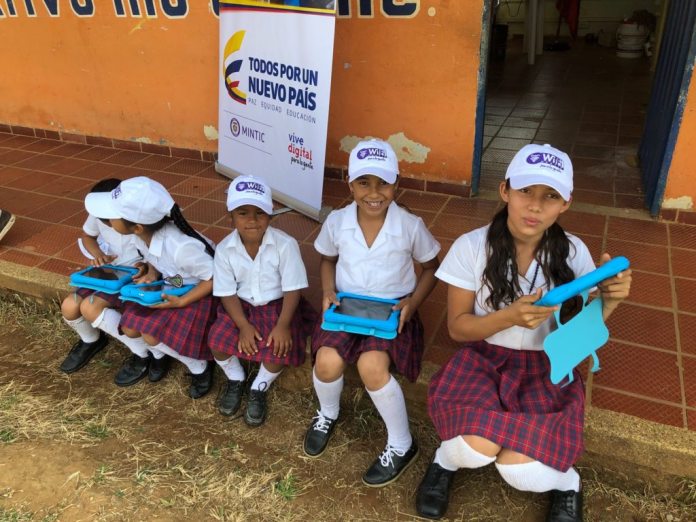 Microsoft has been increasingly expanding its Airband idea through the United States in recent years. The initiative aims to leverage TV White Space (unlicensed spectrum) to bring internet to low-served areas. Now, Redmond says Airband will be expended beyond the U.S. and become a global project.

Alongside the expansion, Microsoft says it aims to bring broadband to 40 individuals with no high-speed internet access.

To start, the company says Airband will roll out to “areas with significant underserved populations” in Sub-Saharan Africa and Latin America. Over the next three years, Microsoft plans to brings internet to those 40 million people in the regions.

To help reach this goal, Microsoft says it is initiating the following:

Recently, Microsoft has been extending the range of Airband in the United States. Last month the company partnered with Texas-based ISP Nextlink Internet. Together the companies will bring high-speed broadband internet to rural areas in the United States. Specifically, 9 million people across Iowa, Illinois, Kansas, Nebraska, Oklahoma, and Texas.

In the summer, Microsoft announced a partnership with Watch Communications to expand its Airband plans. Through the tie up between Airband and Watch Communications, Microsoft will bring broadband to 4 million additional people. 815,000 of those live in rural locations and would not have fast internet otherwise.