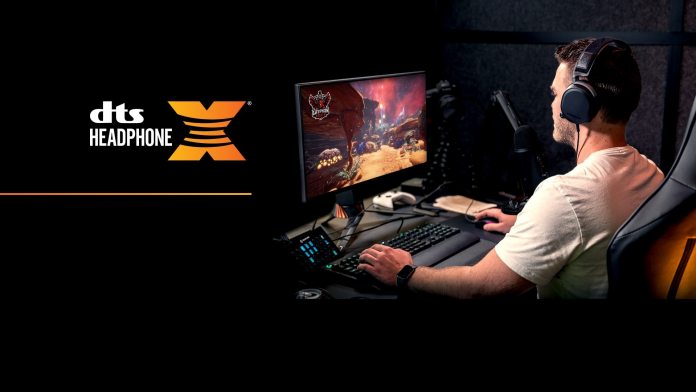 DTS Sound Unbound is an application that brings spatial audio to users. Windows 10 users can now control the playback on content that has audio decoded by DTS, including headphones.

Windows 10 20H1 Insiders previewing next year’s Windows release may be wondering what the fuss is about. They have been testing the object-based spatial surround sound for some time. However, the app is now available generally for Windows 10 through the Microsoft Store.

Specifically, users running the current Windows 10 version 1093 (May 2019 Update) can access the app.

“DTS:X technology enables playback of your favorite DTS-encoded content creating lifelike, multi-dimensional audio for the PC. Elevate your movie-watching experience with improved immersion and realism that makes horror movies scarier, comedies funnier, and brings you into the center of the action.”

Microsoft has been an adopter of spatial audio, with several Microsoft Studios Xbox games including Gear 5 and Forza Horizon 4 supporting the tech. Other triple A titles like Final Fantasy XV also support the audio.

“DTS Headphone:X technology is designed to give you a gaming competitive edge by creating an accurate, believable, and immersive soundscape using any pair of headphones, enabling you to truly lose yourself in your favorite video games and movies.”