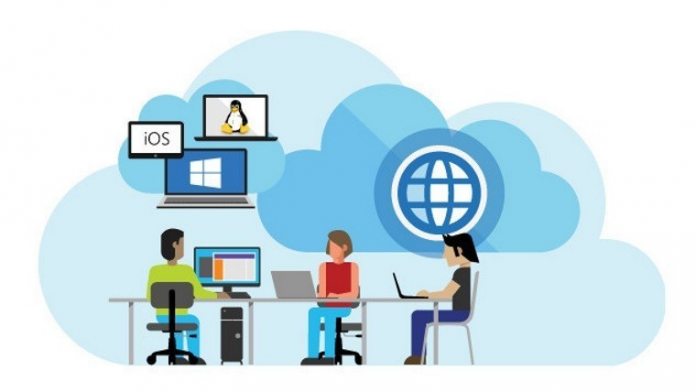 Microsoft started this week with a bunch of new updates across its developer services, with a focus on .NET Core. Leading the way is the full release of .NET Core 3 (3.0), which is now generally available after it was first unveiled at Build 2019.

The release of .NET Core 3 follows it moving to Release Candidate status a week ago. If you’re unfamiliar with the latest version of Microsoft’s open source framework, it has a sea of changes.

At the moment, .NET Core 3 is rolling out as version 3.0. This is the release build, but Microsoft says .NET Core 3.1 will be the long-term support build and will arrive in November. To run the latest version of the framework, users must have Visual Studio 2019 16.3 or later on Windows, Visual Studio for Mac 8.3 or later, of the newest Visual Studio Code on other platforms.

To find out more about what .NET Core 3 brings to developers, check out Microsoft’s official blog here.

Alongside the release of the latest .NET Core version, Microsoft also rolled out its latest ASP.NET Core. With this update, developers can now build web applications with C# by leveraging Blazor, as an alternative to JavaScript. Also in the new version, Microsoft says more security is available through HTTP/2 on by default.

While showcasing .NET Core 3 at Build 2019 in May, Microsoft also announced .NET  5. The company said the release will replace the naming convention of .NET Core and .NET Framework, rolling both into a single product. 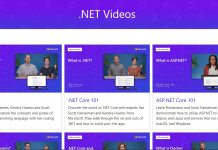