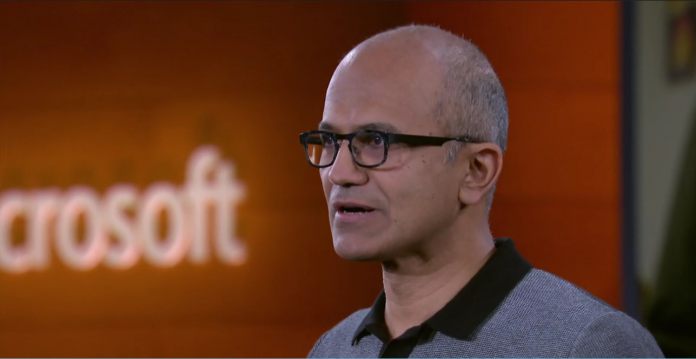 Microsoft has announced some financial reshuffling. Redmond’s board of directors has revealed the company’s quarterly dividend increase. Furthermore, a new share repurchase initiative has been announced, confirming share buybacks up to $40 billion.

Compared to last quarter, Microsoft’s quarterly dividend has been bumped by 11% (5 cents), equating to $0.51 for each share. The company says existing shareholders on record by November 21 will get their end on December 12, 2020.

This means November 20 is the ex-dividend date, which is when the share stock will begin trading with the dividend subtracted.

Microsoft usually runs its buybacks until deep into its fiscal year, which ends annually in July. For example, last year, Microsoft closed the share buyback program on June 30, with $19 billion shares repurchased. Redmond’s share price is currently standing at $138.52.

Also, the board of directors confirmed it will hold its latest shareholders meeting on December 4. As usual, CEO Satya Nadella will host the meeting, although he will do so virtually alongside CFO Amy Hood, President and Chief Legal Officer Brad Smith, and Independent Board Chair John W. Thompson.

“As with previous shareholders meetings, a business update from senior executives will be followed by a 30-minute question and answer session with shareholders. Microsoft’s board of directors will also attend the meeting to hear shareholders’ questions and feedback.”