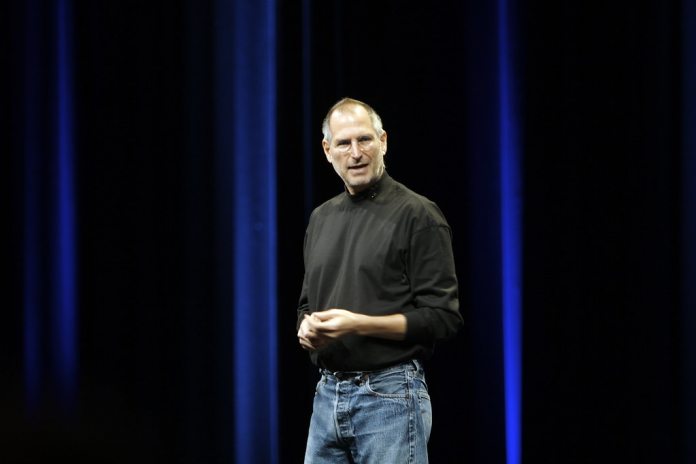 Theirs is one of the most complex relationships in tech. Bill Gates and Steve Jobs seen eye-to-eye as much as they fought, but from the tension both became friends. So, when Gates passes opinion on the late Jobs, it’s worth noting that he generally knows what he’s talking about.

With that in mind, calling Jobs an “asshole” might be a headline grabber in the coming days. The former Microsoft CEO was discussing how he is different from the former Apple supremo. Gates says there was much about Steve Jobs to admire, but he was unable to be completely like his rival.

Gates praised Jobs as without equal in terms of motivating employees, but says he disagreed with some of his methods.

“It’s really easy to imitate the bad parts of Steve of at times being an asshole. I have yet to meet any person who in terms of picking talent, hyper-motivating that talent, and having the sense of design of ‘Oh, this is good, this is not good’. So he brought some incredibly positive things and along with that toughness,” said Gates.

Microsoft’s founder says Jobs was also capable of “casting spells” on people because he was a wizard. Gates claims he himself was only a “minor wizard”, but enough of one to be able to see through Jobs’ spells.

“And I always said I was like a minor wizard because he would be casting spells, and I would see people mesmerized. But because I’m a minor wizard, the spells don’t work on me. I could not cast those spells,” said Gates, referencing the NeXT Cube computer.

“It was such nonsense, and yet he mesmerized those people. Oh yes, million by million and black cube. I was like, ‘Wait a minute, that spell should not work at all, it doesn’t have any reality to it’,” added Gates.

“So Steve was a very singular case where the company was on a path to die and goes and becomes the most valuable company in the world with some products that are really quite amazing.”

Reflecting on his own leadership of Microsoft, Gates says it is a rare situation where a company founder remains for 25 years. That’s how long Gates was at Microsoft, helming the company through its staggering growth.

“That’s an unusual case but it’s a nice case because you have a certain continuity. Nobody ever wondered who’s in charge here,” said Gates.

“Inside Microsoft we had to some degree a self-selected set of people who were mostly males, I’ll admit, and yes we were pretty tough on each other. And I think sometimes that went too far. It was very intense. We counted on each other to work very long hours,” said Gates.

“That intensity, even though it went a little bit too far, was great for my twenties, thirties, forties. Now, when I’m a bit more mellow, when I’m not pushing quite as insanely, but I’m still clear about, ‘Hey, that toilet design’s too expensive. It’s a dead-end, we’re not put more into that’,” he said.