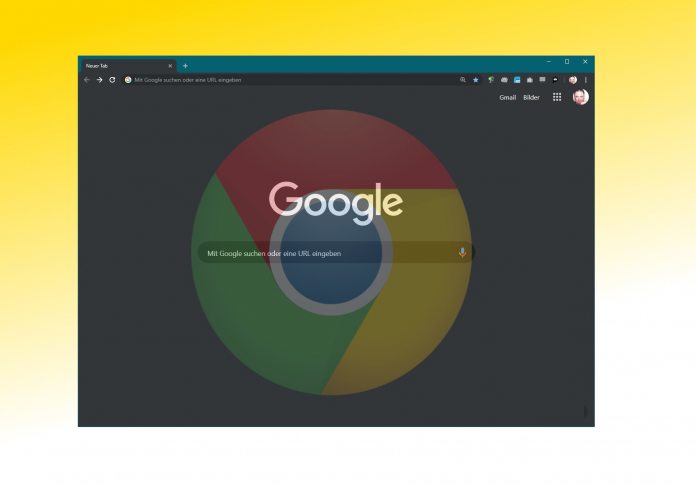 Google has moved Chrome 74 to a stable channel for users on Windows, Linux, Mac, Android, and iOS. The newest version of the company’s market-leading browser comes with several important changes. Among them are feature policy improvements, private class fields, and a lower motion media query.

As is common, Google has also removed some abilities from the browser. For example, Chrome 74 removes support for popups during page unloading.

In terms of Windows specific changes, Google has brought dark mode to Windows through Chrome 74. You may remember the mode was released for Mac users with Chrome 73. Now Windows is catching up, allowing Chrome users to go dark whenever they want.

However, there is a caveat here. Google has announced the change through its support page, but some users are reporting dark mode functionality is unavailable. As you can see in the main image above, dark mode works for us.

Google says the roll out is happening in stages, so dark mode is not available for everyone just yet. Of course, in may cases where there’s a will, there’s a way. The Verge reports a path for enabling dark mode in Chrome on Windows:

You may think motion sickness when browsing the web is unlikely, but it actually does affect many users. Google has taken steps in Chrome 74 to ease motion sickness for websites that use zooming, motion effects, or parallax scrolling.

Google has also shored up the browser further with 39 security fixes. None of the fixes were deemed severe, although five were rated as “High”.

Interestingly, the most controversial feature to land on Chrome this week is not on build 74. Google has rolled out Signed Exchanges for AMP websites for Chrome 73. While the solution is currently limited to Android, the company wants it to become a web standard, much to the ire of Apple and Mozilla.

Google’s new “Signed Exchanges” feature allows the original URL to be displayed even though the page will be hosted by Google. Right now, your navigation bar tells you this is WinBuzzer and that you are connected to this website. Under Signed Exchanges, it will tell you WinBuzzer, but you would really be connected to Google.