A recently published patent reveals Microsoft’s idea for a three-mode foldable that can be a tablet, phablet, and phone. The hybrid device would have multiple layers that can fold over each other to enable the various form factors.

As spotted by Windows Latest, this patent was filed by Microsoft in October 2015 but wasn’t published until January 29, 2019. It suggests the use of RF antennas to enable mode switching and could be an idea for Microsoft’s long-rumored Andromeda Surface device.

However, in most cases, the thickness of a three-mode foldable wouldn’t be very practical. The patent depicts three thick screens on top of each other, which isn’t going to be comfortable for anyone to hold. 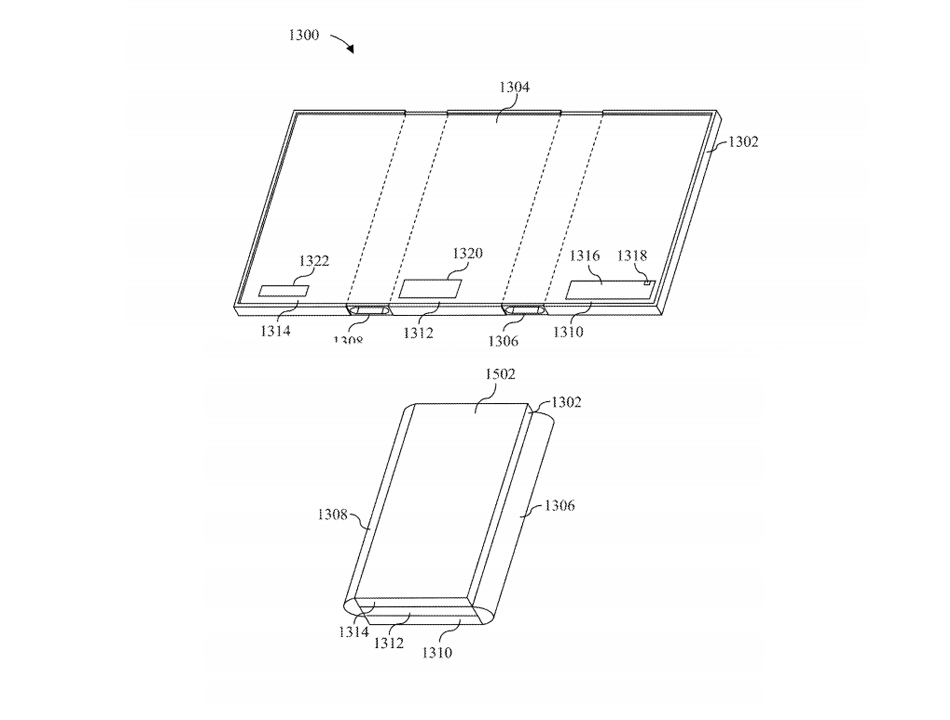 Instead, the focus on the patent is the RF antenna system. Microsoft suggests applications of this in all devices with multiple modes, from dual-screen foldable to 2-in-1’s like its Surface Pro devices.

This self-adaptive antenna system could devices across a number of form factors, though I don’t pretend to understand exactly how. A three-way foldable probably won’t make it to market, but specific reference to phones and phablets show Microsoft has been thinking about its Andromeda device for some time.