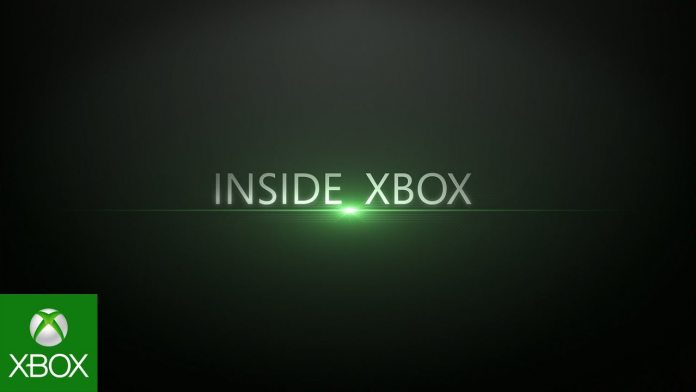 If reports are accurate, we are less than two years away from Microsoft replacing the Xbox One. Two consoles under the codenames Project Xbox Scarlett and Anaconda are scheduled for a 2020 release. Plenty of rumors are circling the device, but Microsoft watcher Brad Sams killed one of those rumors this week.

Last week, security analyst Michael Pratcher claimed the next Xbox device will provide performance of 240 frames per second (FPS). Pratcher says either Xbox Scarlett or Anaconda will deliver this performance alongside 4K resolution.

While the 4K part of the console is a guarantee, the 240 fps claim seems less likely. Indeed, long-time Microsoft hardware expert Brad Sams agrees and says 240 fps is not happening and “isn’t a logical use of compute power.”

“Even if Microsoft could hit 240 frames per second, they wouldn’t because of the taxing overhead needed to actually get that framerate could be used for other things. To run the underlying Xbox OS, to tie in the Scarlett Cloud; the benefit of return above 60 diminishes significantly.”

You need an expensive computer today. Go spec out a PC today, that does 4K 60 frames per second, stable. It’s not cheap. Granted, if Microsoft wants to build a console between $400 and $500 dollars that is going to achieve 4K 60 they’re going to need a lot of smart thinking from AMD, who is building their next-gen CPU.”

While dispelling one rumor, Sams offered us some more solid information on the next wave of Xbox devices. Specifically, he says they will be enterprise ready.

“The important thing here is that Microsoft is exploring pathways to make console gaming an enterprise revenue generating entity.”

It is believed at least one of the new Xbox devices will be cloud-based. Microsoft is certainly working within this evolving landscape with its xCloud gaming service. Debuted earlier this year, xCloud is a game streaming service that will debut in 2019 and allows users to play Xbox game across platforms.

There are also reports Microsoft will launch a specific variant of the Xbox One in 2019. The console will reportedly come without a disc drive for gamers who have moved entirely to digital content.