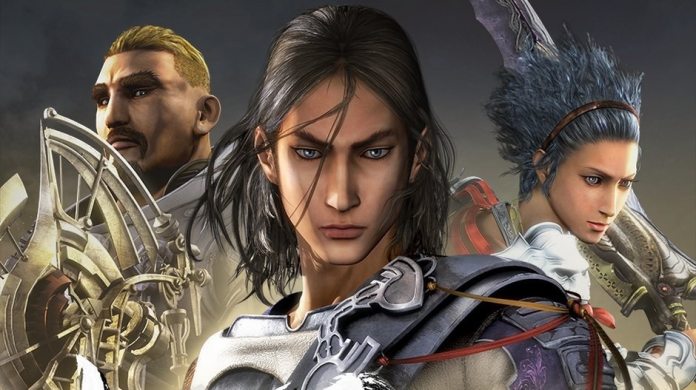 Microsoft has struggled to crack the Japanese gaming market, with the Xbox brand often failing to make much of an impact. While the company often talks about renewing focus on Japan, efforts to do so usually fall short. One of the rare successes came on the Xbox 360 with JRPG exclusive titles Lost Odyssey.

Recently, the company had renewed IP trademarks for Lost Odyssey, suggesting the franchise could return to Xbox. One way to appeal to Japanese gamers is to develop games that speak directly to them.

The gaming market in Japan is unique and Microsoft wants to start creating for gamers in the country. Bringing back Lost Odyssey would help as it was one of the few Xbox exclusives to really appeal to Japanese players.

Lost Odyssey was developed by Mistwalker and Feelplus and was one of Final Fantasy creator Hironobu Sakaguchi’s first developments after leaving Square Enix. It was a traditional turn-based JRPG and closely stuck to a formula perfected by the Final Fantasy series.

As mentioned, it was a rare win in Japan for Microsoft and Xbox. Indeed, many consider it among the best RPG games of the 7th generation of consoles. For some reason, Microsoft never followed up on the game with no sequel developed.

Microsoft renewed the Lost Odyssey trademark after a 10-year break. The trademark was renewed in October and is specifically for game software and computer programs. In other words, Microsoft has resurrected the IP for game development.

Of course, there are no guarantees that this means a new Lost Odyssey game is incoming. Indeed, Microsoft may just be maintaining the trademark to protect the brand. That seems likely as the trademarks for Lost Odyssey toys and other peripheral things is still expired.