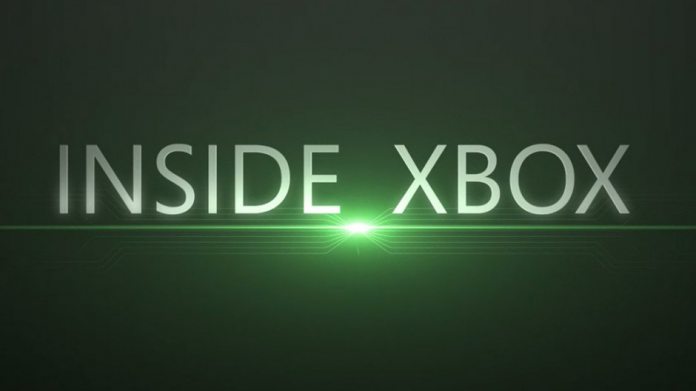 Microsoft will be holding its Xbox XO18 gaming event in Mexico City on November 10 and 11. While not as big as some shows, such as E3 and Gamescom, this is Microsoft’s gaming baby. As such, the company will be streaming live from the event on its Inside Xbox series.

“Join us for X018, a global celebration of all things Xbox. X018 is for Xbox fans, where people can watch online for news, first looks, and surprises on the largest live Inside Xbox episode ever.”

While E3 and Gamescom are place Microsoft makes big announcements, the company has plenty planned for XO18. Among the topics scheduled for discussion are news on Xbox Game Pass, new Xbox One bundles for the holidays, and information on games coming to the console.

The Inside Xbox team says its two-hour live coverage of the event will be available on Mixer, YouTube, Twitch, Facebook, and Twitter. The stream will get underway this Saturday (November 10) at 4 p.m. ET/ 1 p.m. PT:

“We’ll be celebrating an incredible holiday season for gamers with our biggest episode of Inside Xbox yet, including news, interviews, great deals, and much more. Guests include Head of Xbox Phil Spencer, Head of Microsoft Studios Matt Booty, Minecraft Studio Head Helen Chiang and many, many more.

Tune in for games including Crackdown 3, Minecraft, Sea of Thieves, State of Decay 2, Forza Horizon 4 and of course, we’ll have a surprise or two as well.”

Microsoft is also giving Xbox fans the chance to win in-game prices for titles such as Forza Horizon 4 and Sea of Thieves. It is worth noting these prizes will be limited to users watching the stream on Mixer while signed in to a Microsoft account.

To entice as many people as possible to watch the stream, Inside Xbox says there are some surprises in store at the event.