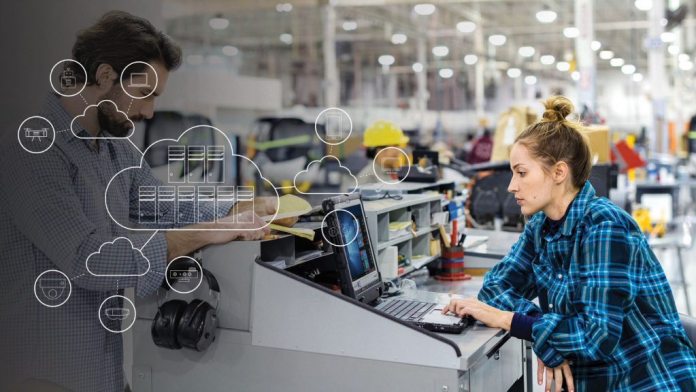 Microsoft has written an extensive blog post detailing its evolution in edge computing. 10 years in the making, the company’s edge computing ambitions started in 2008. Microsoft says computing on the edge is now growing and the company is at the forefront of the industry.

Bahl says he presented Microsoft’s plans for edge computing to then CEO on two occasions. Those meetings mostly broke down as no agreement could be reached on how to implement edge into an application.

In 2014, Bahl and his team achieved a breakthrough in micro datacenters. These small servers allowed cloud implementation on premises, think of what Azure Stack later became. Ballmer was still the CEO at the time and greenlit further exploration in micro servers.

Still Microsoft was left with trying to find which applications would benefit most from edge computing.

“Microsoft was rapidly building mega-datacenters around the world, on a path to 30-millisecond latency for most people on the planet with wired networking, and IoT had not yet emerged as a top-level scenario. So, which high-demand applications could edge computing take to the next level that cloud computing couldn’t?”

That app would be built by Microsoft and be a real-time video analytics solution. Bahl believed computers could be used to more efficiently analyze video streams in real-time. However, such a development would require computing capabilities on par with cloud resources.

Microsoft has been developing its tool since, including a system in Bellevue, Washington to analyze traffic and congestion control. A following research paper “VideoEdge: Processing Camera Streams using Hierarchical Clusters,” highlighted how its system can automatically partition queries to run on edge computing clusters (essentially a micro datacenter).

“In deciding what to execute where, we recognize and plan for multiple different queries that may be issued to our system concurrently. As they execute on the same infrastructure, we try not to repeat any processing. The objective is to run the maximum number of queries on the available compute resources while guaranteeing expected accuracy. This is a challenging task because we have to consider both the network and compute demands, the constraints in the hierarchical cluster, and the various tunable parameters. This creates an exponentially large search space for plans, placements, and merging.”

Over the last 10 years, IoT has evolved alongside Microsoft’s development of edge computing. By combining automated tasks with machine learning, devices are now all connected together. Real-time processing is an important part of IoT and edge computing could be a vital part of IoT development.

“While processing could be done in the cloud, the latency to it was relatively high, the network to it was expensive, and IoT systems had to survive disconnections from it. Enter edge computing — it was the perfect solution for such scenarios. Recognizing this, Microsoft has committed more resources to the combined technology, announcing in April a sizable investment in IoT and edge computing.”