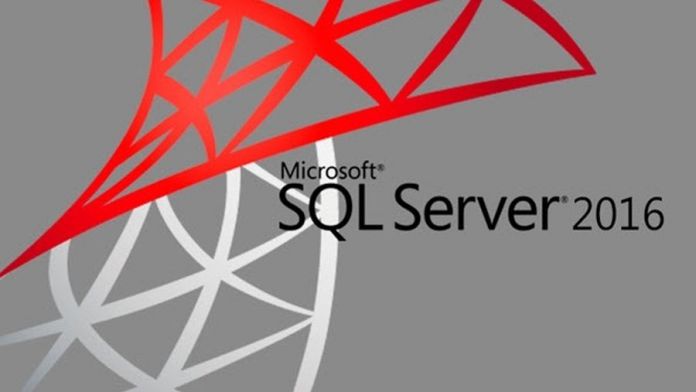 Last month, Microsoft introduced Modern Servicing Model for SQL Server and promised two changes to SQL Server 2017. The platform is moving to a monthly and quarterly update cycle and that CU Slipstream Media is coming to SQL Server 2017 CU12.

Today, Microsoft has returned and made some changes. The company has confirmed SQL Server 2017 will start the new Cumulative Updates (CU) cycle. However, Microsoft says it has changed its mind about CU Slipstream Media and it will not be available with CU12.

With SQL Server 2019 just around the corner, Microsoft says that platform will also get the Modern Servicing Model.

In terms of Cumulative Updates, Microsoft will update SQL Server every month starting with CU13 on December 18. This will happen during the first year, when Microsoft says the majority of severity of hotfixes occur.

In the second year, when hotfixes drop in frequency and potency, Microsoft will switch cumulative updates to quarterly release.

“Looking at SQL Server 2017 CUs, we felt it would be burdensome on customers to have to wait up to 3 months for a hotfix at this time. We may reevaluate moving to quarterly CUs at year 3 of mainstream support.”

While Microsoft promised Slipstream Media support for CU12 last month, the company has backtracked. The company says it felt there is too much risk for users:

While we recommend that customers install CUs as they become available, we still maintain the option to only install security updates to an instance. Therefore, when SQL 2012-2016 SP slipstream media is utilized for a new instance Install, or an existing downlevel instance Upgrade, the CU or GDR servicing train choice exists as well.” 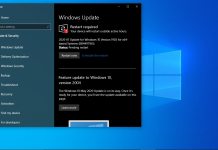