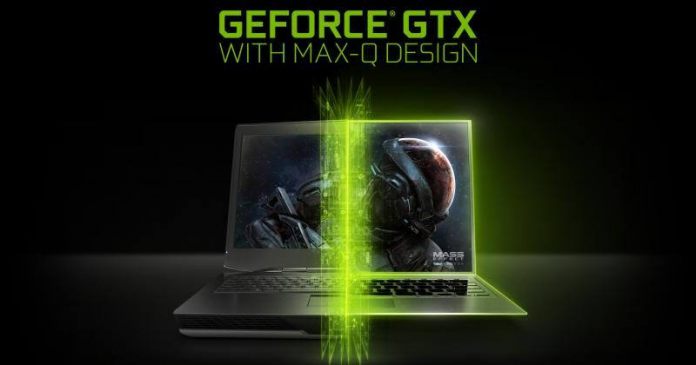 Gamers looking to take the sessions to the next level prepare, because Nvidia is readying its next generation of graphics cards. The company will reportedly release the new GPUs this fall. Before the launch, partners OEMs will receive developer boards to begin testing. Those boards will start rolling out in August.

Wccftech reports the new generation of Nvidia cards will be in the hands of developers next month. OEMs can then start integrating them into machines. The company will almost certainly announce the new series this fall before new gaming machines launch at the end of this year and early in 2019.

It is the general consensus amongst observers that the new GPUs will be called the GeForce GTX 1100 series. Nvidia has sent invites for an event it will hold at Gamescom in August. With the GPUs already in the hands of developers by then, leaks will be inevitable. So, the company will be eager to officially launch the series soon after sending out test boards.

The invite for Gamescom does not discuss a GPU launch, but it does point to a “hands-on presentation of the latest PC gaming titles.” Putting two and two together (and hopefully not getting 5), it is probable Nvidia will use the new GeForce GTX 1100s to showcase the games.

Of course, the big question is how much of a performance increase can we expect of the current GeForce GTX 1080 Ti? Well, the report says users can expect a double-digit increase in performance.

Nvidia’s recent growth and performance in the GPU market has made gaming chips a significant part of the overall PC market. Nvidia jumped to 19.3% of the total market during the third quarter of last year. Industry tracking firm Jon Peddie Research said Nvidia grew its market share thanks to a 29.53 percent quarter-to-quarter bump in GPU shipments.