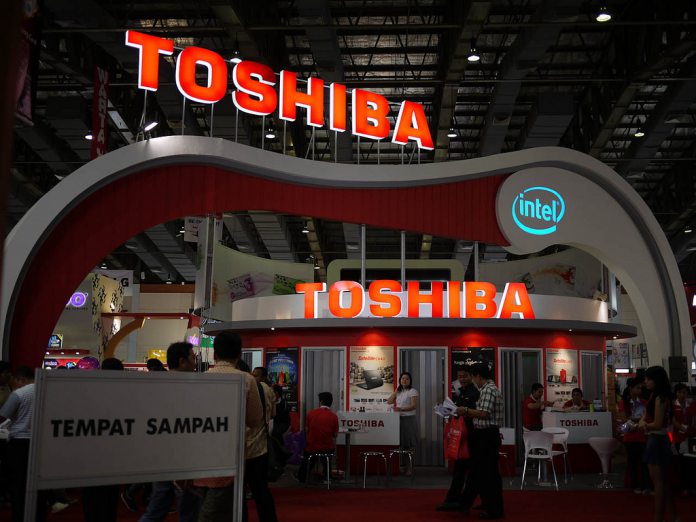 Japanese display giant Sharp is known for its several advancements in screen technology over the decades. However, the company also had a less-known and largely forgotten PC division that was shuttered in 2010. Now it seems that Sharp wants back in, but will buy fellow Japanese company Toshiba to do so.

Reuters reports Sharp is pursuing an 80.1% in Toshiba’s PC business. It is worth noting that Toshiba has not been successful in the PC market in recent years. We can also not overlook the fact that the PC market has a whole is on a decline to obsolescence.

Still, Sharp wants another crack at making a name for itself. Perhaps highlighting both points made above, to acquire 801% of the Toshiba’s PC division, Sharp will have to pay 4 billion yen, or around $36 million. And that’s not a typo, we mean $36 million. Both companies plan to have the transaction over the line by October.

Perhaps the more interesting story here is it further highlights how the electronics market has changed. Japanese companies once stood supreme, but since the turn of the century have struggled. South Korean giants Samsung and LG have hurt them in domestic appliance and screen markets, while most Japanese companies missed out on the mobile boom.

While Sharp has been in recovery in recent years, it was bailed out by a Foxconn early in 2016 through a $6.24 billion investment for 66% of the company. Taiwanese company Foxconn has at least been committed to Sharp.

In 2016, the companies announced a 61 billion yuan ($8.8 billion) factory that will produce liquid-crystal displays (LCDs). The plant should be opening for business in 2019.

As for Toshiba, the company has been selling off failing businesses. After a protracted effort to sell off its chip business, the company managed the sale last year. A consortium led by Bain Capital (including $7 billion from Apple) acquired Toshiba memory chip business for $18 billion. 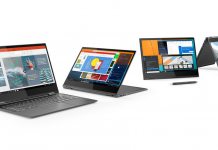