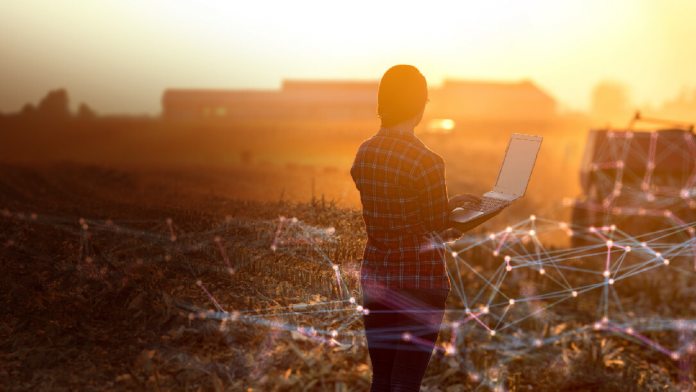 Microsoft has taken a big step in its evolution by announcing its first Linux product. Azure Sphere is built on a custom Linux kernel, acting as a software and hardware stack for edge device security.

Today, many security cameras, cars, remote controls, appliances, and even toys use microcontrollers (MCUs). They’re rarely updated, painfully insecure, and expected to be in every household applicance and industrial device in the next decade.

Azure Sphere is part of the solution for that problem. The other aspect is the design for a new class of MCU that manufacturers will get for free. Azure Sphere will run on these, also integrating with a cloud-based security service for 10 years of updates.

It’s the icing on the cake for the company’s huge shift in philosophy under Satya Nadella. Former CEO Steve Ballmer famously called Linux “cancer,” but it was clear even before then that Microsoft saw it as a threat.

The company ran anti-advertising campaigns such as Get the Facts in 2004, which espoused the benefits of Windows over Linux for server realiablity and security. The move kicked off a long battle between the two, Microsoft feeling that the idea of free, open-source software was a direct threat to its software model.

Over a decade later, that’s changed significantly. Microsoft president Brad Smith marked the ocassion with a speech at event in San Fransico.

“After 43 years, this is the first day that we are announcing, and will be distributing, a custom Linux kernel,” he reportedly said on stage, acknowledging the need for a lighter alternative to Windows.

According to Smith, Windows was too big and unwieldly for this purpose. Windows IoT generally runs on devices with 100x the power of Microsoft’s new solution. A new kernel was a natural choice, and partners are comfortable with open-source integrations.

So far, those include companies like MediaTek, Qualcomm, Toshiba Arm, Sub-Zero, Silicon Labs, and VeriSilicon. Azure Sphere is currently in private preview, with the first MediaTek MT3620 chip expected to launch this year.