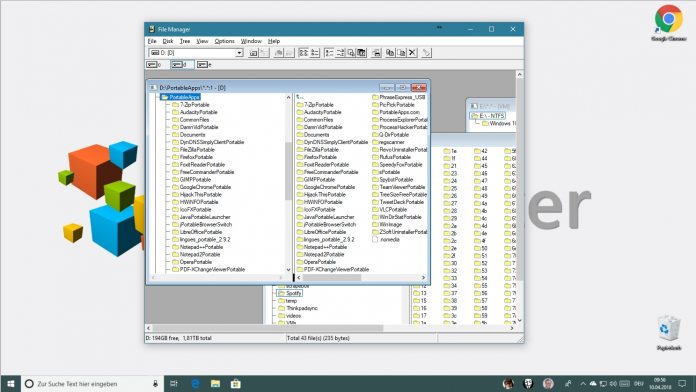 For many, Windows File Manager is a forgotten relic of the past. The component debuted in 1990 and had a nine-year stint before it was replaced by Windows Explorer. Strangely, Microsoft has decided to resurrect it.

An open source version of File Manager is now available on GitHub, and it shows just how early the concept was nailed down. Introduced with Windows 3, it replaced cumbersome MS-DOS management, adding essential features like copy, paste, delete, and search.

The project is largely thanks to Craig Wittenberg, a 35 -year Microsoft veteran who began for personal use. The tool works largely as it always used to, with some small limitations.

“The master branch contains changes I have made since 2007. The changes have been solely determined by my needs and personal use,” explains Wittenberg on GitHub. “Some of the changes have limitations that fit the way I use the tool. For example, the path index which supports the new goto command only contains information for the c: drive.”

Wittenberg converted WinFile to work with Visual Studio 2015 and 2017 and adapted it to run and compile on 64-bit Windows. He also deleted unused files and converted internal shell APIs to public ones.

For the general user, Windows File Manager doesn’t provide much File Explorer doesn’t, and that’s okay. Its UI is dated, though it does give a very clear split-screen overview. It’s missing many things we take for granted, like image thumbnails. However, if Microsoft hadn’t improved over the years, it would be a cause for concern. With this project, it has simply created a museum piece, one that’s readily available to the modern world.

It’s also a showcase of Windows’ impressive backward compatibility. You can run it on all currently supported versions, though the OSes smart screen technology may flag its own outdated software. 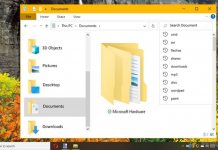 Windows 10: How to Clear File Explorer Search History or Disable It Permanently