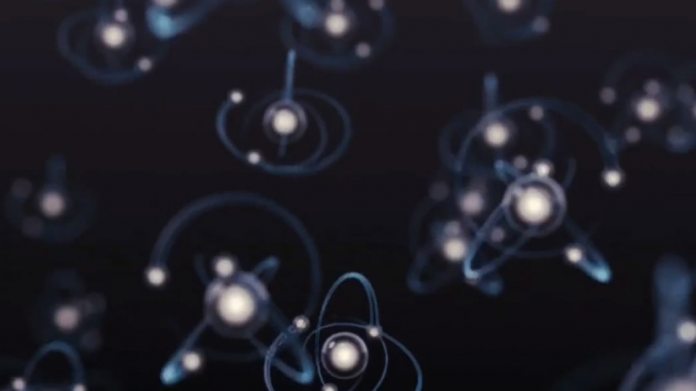 On the surface, Microsoft is notably behind its quantum computing competitors. IBM and Google already have qubit-based computers with considerable specs.

However, despite their breakthroughs, both companies have a major issue: stability. Their designs have significant error rates, making them close to useless for practical applications. Microsoft is coming at it from a different design, and a different angle.

The company’s plans hinge on an elusive particle called the Majorana fermion. The elementary particle is interesting for several reasons. Firstly, their existence has never been entirely proven. In fact, the scientist who hypothesized their existence disappeared in 1938. 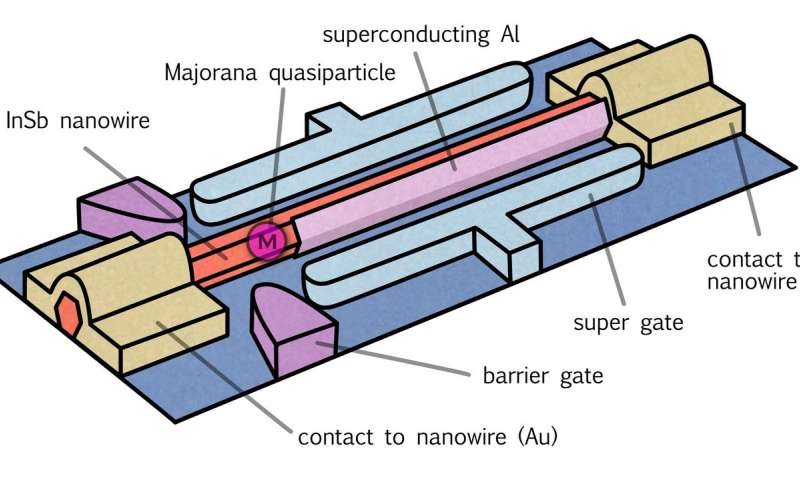 It’s a bet Microsoft has put millions of dollars into, and it’s beginning to pay off. Its scientists at the Delft University of Technology believe they have clear evidence of the creation of Majorana fermions. A journal in Nature suggests researchers have formed the particle in a tiny wire composed of semiconduction and superconducting materials.

The Search for Stable Qubits

According to Microsoft Research Qubits created via this method can withstand heat and electrical noise better, allowing them to remain in a stable quantum state for longer. However, while the method could eventually put the Redmond giant ahead of its competitors, it still has a long way to go.

The experiments use huge tubes known as dilution refrigerators to get circuits to deep space temperatures. According to Bloomberg, each costs $500,000, and the bulk of the work is yet to begin.

Though it believes it has evidence of the creation of Majorana fermions, it still has to braid them into qubits. To do so, it will pull in scientists from the U.S., Denmark, the Netherlands, and Australia, with hopes to have a Qubit by the end of the year.

It fit succeeds, the benefits could be enormous. Quantum computing executive Julie Love believes their qubits could be up to 10,000 times as powerful as noisier ones. The qubits Microsoft creates may be more limited in some ways than its competitors, but it’s hinted there are already plans to fix that.

On the whole, researchers believe they’re over five years off building a commercial quantum computer. However, Nadella has made it clear that Quantum computing is one of the company’s primary goals. He envisions a future where customers can tap into it with the click of a button using Azure, and is willing to commit considerable resources to get there. 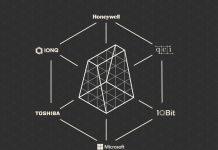 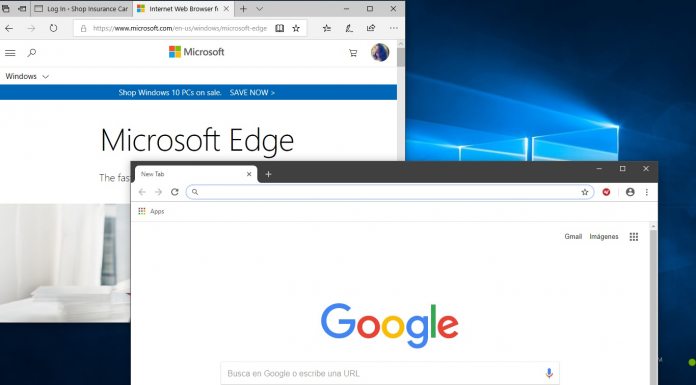