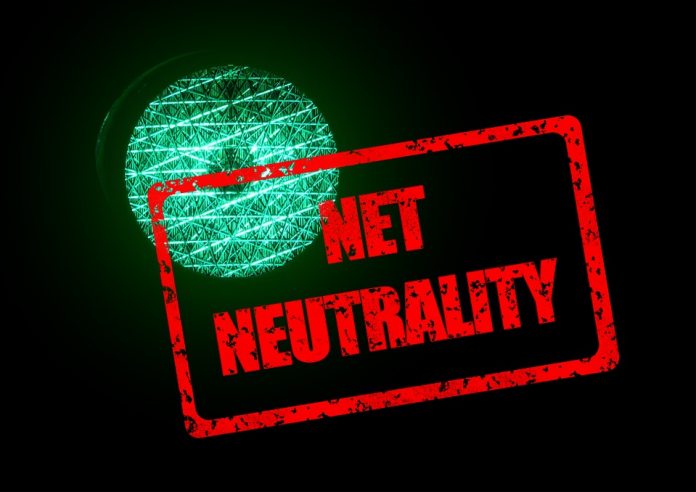 Three weeks ago, the Federal Communications Commission (FCC) voted to repeal net neutrality in a controversial decision. The regulator was vocally eager to get the vote through before the Christmas holiday. However, despite the apparent rush, the final form for the order has yet to be released.

The plan has been available in draft form since the 3-2 favorable commission vote. Despite this, it is widely expected the decision will certainly face strong legal challenges. It is likely the order is going through changes that will toughen it up to better withstand those legal contestations. Speaking to Ars Technica, an FCC spokesperson says the final order will be available “as soon as possible.”

Final form orders can take some time to be made official, but this is taking longer than average. No doubt if highlights the complexity of the order and gravity of the decision. Removing net neutrality is a hugely controversial step.

Net Neutrality mandated internet service providers to treat all internet data the same. Companies were not allowed to differentiate between content, website, platform, app, user, or equipment. Throttling data would be a simple example of defying net neutrality principles. Most major countries adhere to some form of net neutrality guideline and the United States did since 2015.

The delay in the final FCC order is almost certainly because this is a sensitive issue. The commission released other orders discussed during the net neutrality session four days later.

“It’s certainly possible that this document will have more significant changes from the circulated draft stage than we’ve seen in other Pai orders,” Matt Wood, policy director for the advocacy group Free Press told Ars Technica. “Free Press and others pointed out not just scores of substantive flaws in the commission’s arguments, but a number of procedural errors and notice fouls that frankly cannot be fixed with a post-vote band-aid. But that doesn’t mean they aren’t busily trying to apply those band-aids as we speak.”

Another interesting aspect of the order delay is it seemingly goes against Ajit Pai’s seemingly ego driven nature. The FCC chairman pushed for the change and has been known for liking a reputation for “transparency, speed, and quantity in his orders—apparently in the belief that he gets a gold star for releasing as many decisions as possible, as fast as possible, no matter how bad they are for the public.”

While the delay gives the FCC more time to harden the order against legal challengers, it also gives those opposing more time to prepare said challenges. 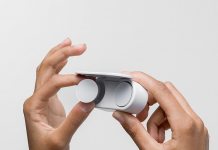 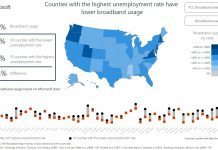