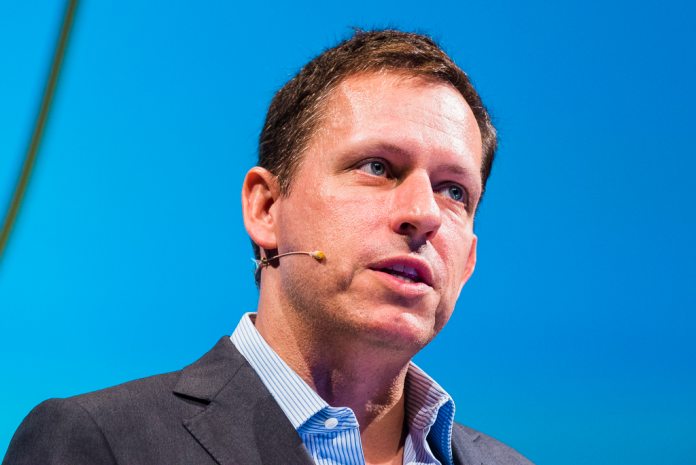 Peter Thiel, the billionaire Silicon Valley investor who (at least in part) put a nail in Gawker’s coffin, could me making a play to buy the defunct website. Thiel’s lawyers have filed a motion on Wednesday with courts in the United States. The motion aims to challenge a provision that prevented the PayPal co-founder from buying assets in Gawker.com.

In a federal bankruptcy court filing, lawyers say they are concerned by the proposed sale of Gawker.com. They argue Theil should be given the ability to bid and has been unfairly excluded.

The history between Peter Thiel and Gawker is long and messy. However, the long story short is the Facebook board member made it a personal mission to take down the website. If he was to buy Gawker.com, he would almost certainly delete all aspects of it. Another buyer would probably seek to re-introduce the website.

Gawker was the publication that outed Thiel as a gay man before it was public. In 2014, the website published contents of a Hulk Hogan (Terry Bollea) sex tape that had been filmed without his consent. Bollea sued Gawker for over $100 million in damages and ultimately won the case.

The legal decision crippled Gawker, which filed for bankruptcy when its appeals were denied. Needing to pay Bollea more than $140 million (later drooped to $31 million in a settlement), the company sold its sister sites to Univision for $135 million and shuttered Gawker.com.

It later emerged that Peter Thiel had supplied Bollea with $10 million to fund his case against the website. In its last ever post, Gawker founder Nick Denton was clear that Theil had succeeded in his vendetta for the earlier outing story:

“Peter Thiel has achieved his objectives. His proxy, Terry Bollea, also known as Hulk Hogan, has a claim on the company and my personal assets after winning a $140 million trial court judgment in his Florida privacy case. Even if that decision is reversed or reduced on appeal, it is too late for Gawker itself. Its former editor, who wrote the story about Hogan, has a $230 million hold on his checking account. The flagship site, a magnet for most of the lawsuits marshalled by Peter Thiel’s lawyer, has for most media companies become simply too dangerous to own.

Peter Thiel has gotten away with what would otherwise be viewed as an act of petty revenge by reframing the debate on his terms. Having spent years on a secret scheme to punish Gawker’s parent company and writers for all manner of stories, Thiel has now cast himself as a billionaire privacy advocate, helping others whose intimate lives have been exposed by the press. It is canny positioning against a site that touted the salutary effects of gossip and an organization that practiced radical transparency.”

It seems Thiel is not content with taking down Gawker, but wants to erase it from existence. While the investor has not officially said he is interested in purchasing the company, the fact his lawyers are making a case for his right to bid is telling.

Also worthy of mention is that there is no confirmation that Thiel would delete the Gawker.com archives. However, considering the history, it would seem a likely finale. Whoever buys the rights to the website, would be able to delete all its archived content if they chose.

“By wrongly excluding Mr. Thiel, the most able and logical purchaser, from the sale process on specious grounds … the Plan Administrator will only depress the value to be achieved in any sale,” the billionaire’s lawyers contest.