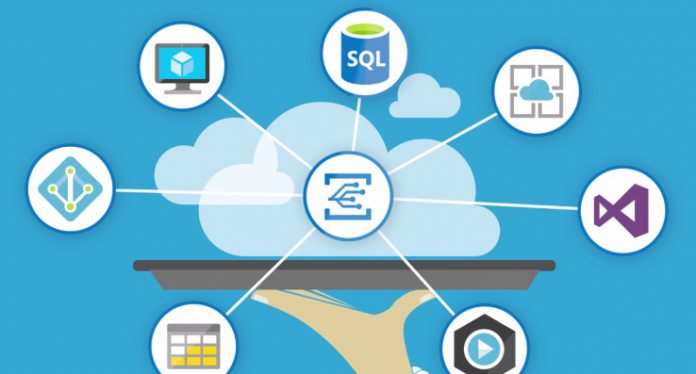 Microsoft has added to its Azure cloud platform with the release of a new product. Called Azure Event Grid, the solution is designed to give developers simpler tools to create event-based apps. In its announcement, the company says the Event Grid capability is launching in preview.

Events are the building blocks of most modern applications. Event-based programming has become the most popular method of creation for developers. Events within an app include uploading a photo, responding to user clicks, updating a database, etc.)

The feature acts as an event routing service that is fully managed and can route all events from “any source, to any destination, for any application.” Microsoft calls the service a first of its kind from any cloud provider.

“Azure Event Grid is an innovative offering that makes an event a first-class object in Azure,” the company says.

“With Event Grid, you can subscribe to any event that is happening across your Azure resources and react using serverless platforms like Functions or Logic Apps. In addition to having built-in publishing support for events with services like Blob Storage and Resource Groups, Event Grid provides flexibility and allows you to create your own custom events to publish directly to the service.”

As the service is suited to IoT, it is a little surprising that IoT Hub is not supported from the gate. That said, Event Grid is currently in preview, so it is not the complete service.

Microsoft has also announced the pricing for Azure Event Grid. The service will be priced based on the number of processed operations. For example, the first 100,000 operations will cost nothing, but then it will be $0.60 per million operations.