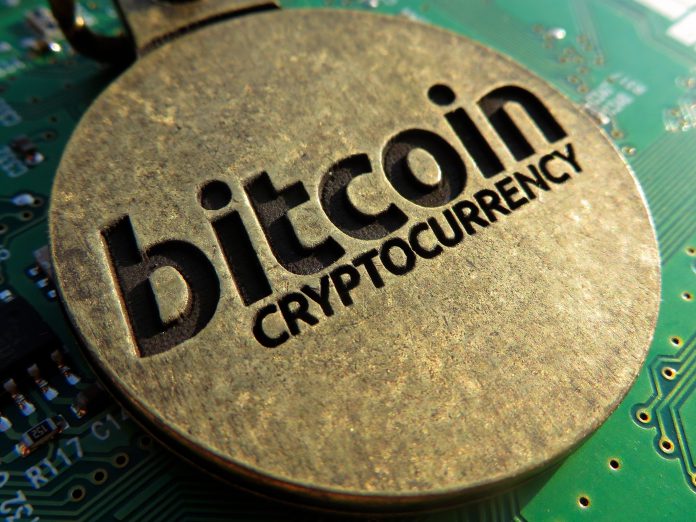 The U.S. Department of Justice (DoJ) has confirmed the arrest of a Russian national believed to be at the head of a major Bitcoin-focused money laundering scheme. Alexander Vinnik was arrested in Greece and faces extradition to the U.S. where he will be tired placed before the Northern District of California courts.

Bitcoin security experts WizSec say they have been investigating laundering of the cryptocurrency and believe Vinnik’s activities go back to 2011.

Vinnik is believed to have headed an operation that started with stolen Bitcoin exchange Mt. Gox keys. These keys were used to access to currency coming to addresses within the exchange. With the keys, hackers were able to empty out coins and migrate them to multiple wallets owned by Vinnik and his group.

By 2013, the trickle of coins had slowed, but Mt. Gox had lost 630,00 BTC from the breach. The simplicity of Vinnik’s operation is startling as it started with a copied wallet.dat file. Mt. Gox would mistakenly send large BTC amounts to user accounts, resulting in a further 40,000 BTC loss for the exchange.

Vinnik would move the stolen currency to BTC-e and sometimes other exchanges. He would then either sell off the coins or launder them. WizSec suggests that Vinnik has some relationship with BTC-e, potentially as an employee. As well as targeting Mt. Gox, his team also stole coins from Bitfloor and other exchanges.

In total, the 38-year-old trafficked over $4 billion since 2011. Mt. Gox filed for bankruptcy in 2014 after hacks resulted in 850,000 BTC being stolen. Vinnik’s operations undoubtedly contributed to this financial problem. Mt. Gox founder, Mark Karpeles took to Twitter to praise the arrest.

In its announcement, the DOJ says the rise of digital currencies means authorities much be more vigilant.

“Cryptocurrencies such as Bitcoin provide people around the world new and innovative ways of engaging in legitimate commerce. As this case demonstrates, however, just as new computer technologies continue to change the way we engage each other and experience the world, so too will criminals subvert these new technologies to serve their own nefarious purposes,” said U.S. Attorney Stretch.  “This office will continue to devote the necessary resources to ensure that money launderers and cyber-criminals are detected, apprehended, and brought to justice wherever and however they use the internet to commit their crimes.”

The BBC reports Greek authorities will begin negotiations with the United States about extraditing Vinnik. U.S. laws for money laundering carry a maximum jail term sentence of 20 years. It is likely authorities would pursue the full sentence in this case.