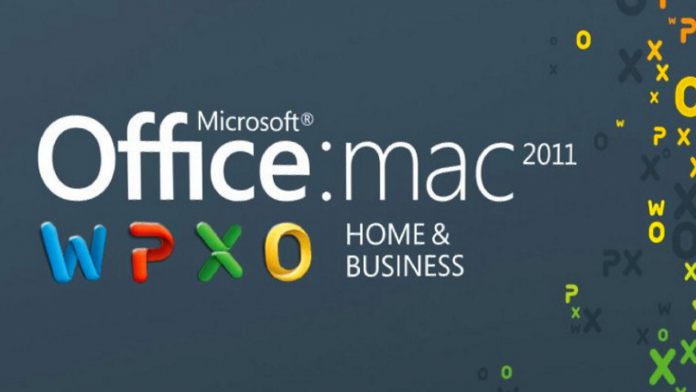 In its announcement, Microsoft says that it will stop supporting all applications in the Office for Mac 2011 suite on October 10th, 2017. The company explains that after that date, there will be “no new security updates, non-security updates, free or paid assisted support options or technical content updates.”

Of course, macOS users can get their hands on the applications in the Office for Mac 2016  suite, which has been available for two years now. Users will specifically need to run macOS version 15.35 or later to get Office for Mac 2016 running on their devices.

However, Microsoft clarifies that Office for Mac 2016  won’t be supported while macOS 10.13 High Sierra is in beta. The company cautions that “Not all Office functionality may be available, and you may encounter stability problems where apps unexpectedly quit.”

Equally important to Microsoft’s announcement, is the release of the macOS 10.13 High Sierra operating system. As mentioned above, Apple unveiled its new OS at its WWDC 2017 which brings several new features.

Following the unveiling, Apple released a Developer Beta of the OS, which you can install following these steps:

As for Office for Mac 2016, it’s been available since 2015. It offers the full Office experience to macOS users and you can get it here.