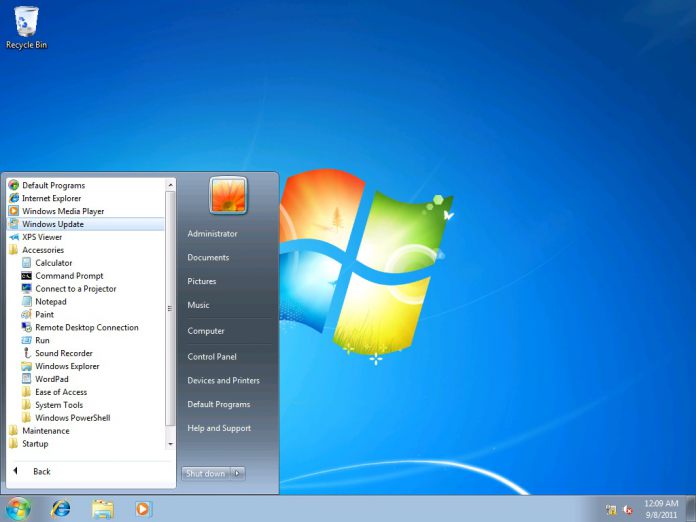 Microsoft may have patched the WannaCrypt exploit, but that doesn’t mean its older operating systems are completely safe. A newly discovered bug lets malicious websites crash Windows 7, 8 and Vista PCs by simply loading an image file.

While it’s not exactly a security issue, it does have the potential to be really annoying. Users could potentially lose valuable data due to trolls. Thankfully, there is a way to circumvent the problem, but Microsoft isn’t going to like it. Essentially, you have to stay away from Internet Explorer.

The bug works similarly to one found in Windows 95 and 98 back in the day. The way the OSes handle certain filenames in the browser cause it to crash.

This time around, it’s $MFT, one of the special metadata files used by Windows NTFS file system. According to Ars Technica:

“Attempts to open the file are normally blocked, but in a move reminiscent of the Windows 9x flaw, if the filename is used as if it were a directory name—for example, trying to open the file c:\$MFT\123—then the NTFS driver takes out a lock on the file and never releases it. Every subsequent operation sits around waiting for the lock to be released.Forever. This blocks any and all other attempts to access the file system, and so every program will start to hang, rendering the machine unusable until it is rebooted.”

Thankfully, attempts to open the file are usually blocked in modern browsers. Chrome is one of them, but Internet Explorer opens them happily. Of course, Windows 10 users are also safe due to changes to the way it handles files.

The bug has been reported to Microsoft, but it’s not clear what action the company will take. It’s not a major security issue, but it’s still a pretty fatal flaw. Vista is out of support, so that would be the first to miss out.