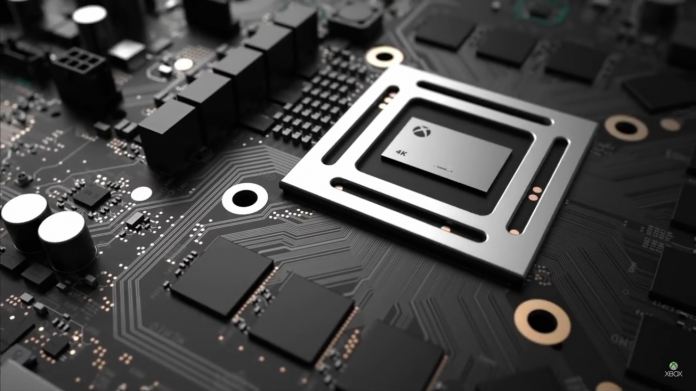 Today Microsoft has rolled out a confirmation of sorts – updating the Xbox website with the latest details. It put the information in digestible chunks that are easier to understand.

The page offers information about the Scorpio Engine, as well as Microsoft’s performance-maximizing ‘Hovis Method’. Here’s the full description:

Underneath, the tech giant lists some specs of the console:

While the changes offer no new information on the console, they do consolidate Digital Foundry’s conclusions and put them in the words of your average consumer. It’s clear Microsoft isn’t backing down on its promise of ‘true 4k’, and the consensus is that it will reach that target.

Naturally, there are still some details we’re waiting on. Though the console is significantly better than both the PS4 Pro and its predecessor, its price point will play a big role in its success.

The look of the console is another big factor, though Digital Foundry has seen and praised the design. Finally, though we know the console will launch in Q4 2017, we don’t have a concrete release date.

As a result, Microsoft still has plenty up its sleeves for E3, which will run from June 14-16. Until then, feel free to check out the updated webpage. 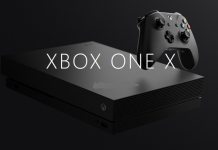 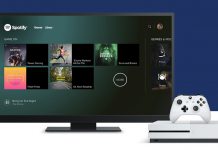 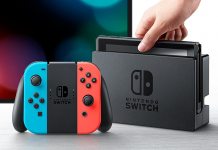 Reports: New Nintendo Switch to Hit the Shelves in 2019