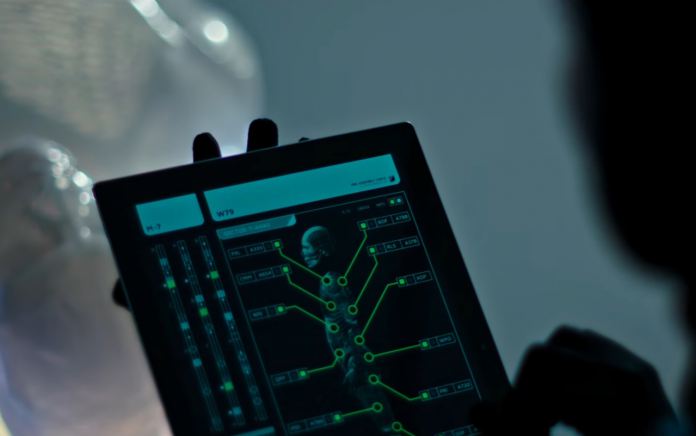 Information is beginning to leak about Microsoft’s latest Surface Pro refresh, and it could be quite underwhelming. According to Paul Thurrott, the Surface Pro 5 is “nothing dramatic.”

The Thurott.com founder says the device will use the Surface Connect power connector, rather than the popular USB-C port. It’s a move he believes is a mistake, adding, “Sounds like Surface Pro 4.5”.

Despite this, Microsoft’s reasoning is fairly clear. It wants to keep unity across its older devices. Changing the charging method would mean owners of the Pro 3 and 4 would have to buy new power adapters and docking stations.

Surface Pro 5 will not change the Surface Connect power connector, I was just told. Kaby Lake, nothing dramatic.

It would definitely be a shame for the Surface Pro 5 to miss the tech entirely, but it could come in other forms. It’s possible Microsoft will switch out the DispayPort from the Pro 4 to USB-C.

Thurrott also confirms a switch to Intel’s new Kaby Lake line of processors. This is nothing particularly out of the ordinary, but it does go against recent rumors.

The speculation from a trailer of the Alien: Covenant movie was that the device would miss Kaby Lake and feature an AMD Ryzen chip. It also puts to bed rumors that the device will run on a Qualcomm Snapdragon chip.

Instead, it’s looking like the next Surface device could be little more than a refresh in the hardware department. Its design, however, is a little less known.

Though there have been several rumors about a dual-screen setup, that seems unlikely. The truth is that we won’t have full confirmation of any of this until Microsoft’s official announcement.

Thankfully, that could be sooner rather than later. ZDNet’s Mary Jo Foley reports a Surface hardware event in the coming weeks. With information about the Surface Pro 5 leaking already, it would make sense for the company to announce it then.