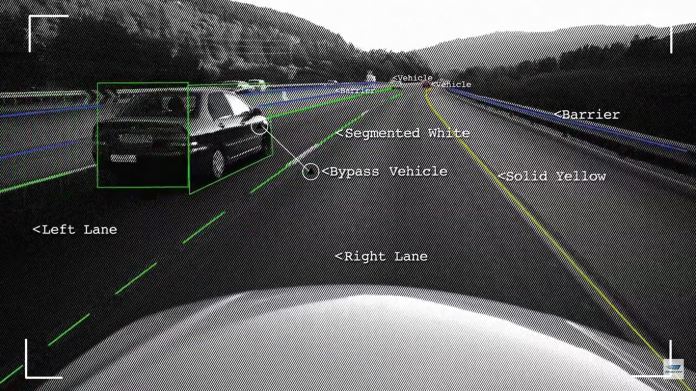 Intel has been interested in autonomous driving technology for some time. However, the computing giant has kept that interest cautious with investments and partnerships. Today, Intel has taken its ambitions to the next level by announcing a full acquisition of Mobileye. The purchase will be the biggest ever for an Israeli company, with Intel paying $15.3 billion for the company.

Mobileye is an Israeli company that was founded in 1999. Since then, it has been at the forefront of developing vision-based advanced driver assistance systems (ADAS). This includes creating collision mitigations and preventions. However, Mobileye has also been developing autonomous systems for self-driving vehicles.

In a press release, Intel announced how the acquisition will be completed:

“Under the terms of the agreement, a subsidiary of Intel will commence a tender offer to acquire all of the issued and outstanding ordinary shares of Mobileye for $63.54 per share in cash, representing a fully-diluted equity value of approximately $15.3 billion and an enterprise value of $14.7 billion.”

“The combination is expected to accelerate innovation for the automotive industry and position Intel as a leading technology provider in the fast-growing market for highly and fully autonomous vehicles,” the company continued. “Intel estimates the vehicle systems, data and services market opportunity to be up to $70 billion by 2030. The transaction extends Intel’s strategy to invest in data-intensive market opportunities that build on the company’s strengths in computing and connectivity from the cloud, through the network, to the device.”

Intel became involved in January when the company took a 15% investment in HERE Maps. The company was said to have paid $390 million for its stake. Under the investment, the following agreement was released:

In November, 2016, Intel announced a partnership with Mobileye and Delphi. The company will provide chips for a collaboration to create affordable in-car systems by 2019. Earlier this year, the two companies partnered with German automotive giant BMW. The commitment to bring 40 self-driving test cars on roads this year is underway.

“This acquisition is a great step forward for our shareholders, the automotive industry and consumers,” said Brian Krzanich, Intel CEO, in a statement. “Intel provides critical foundational technologies for autonomous driving including plotting the car’s path and making real-time driving decisions. Mobileye brings the industry’s best automotive-grade computer vision and strong momentum with automakers and suppliers.”

Intel has confirmed that Mobileye’s CTO and co-founder, Prof. Amnon Shashua, will head up its autonomous driving division. Furthermore, this division will be placed in Israel.

“We expect the growth towards autonomous driving to be transformative. It will provide consumers with safer, more flexible, and less costly transportation options, and provide incremental business model opportunities for our automaker customers,” Ziv Aviram, Mobileye Co-Founder, President and CEO, added.  “By pooling together our infrastructure and resources, we can enhance and accelerate our combined know-how in the areas of mapping, virtual driving, simulators, development tool chains, hardware, data centers and high-performance computing platforms. Together, we will provide an attractive value proposition for the automotive industry.”