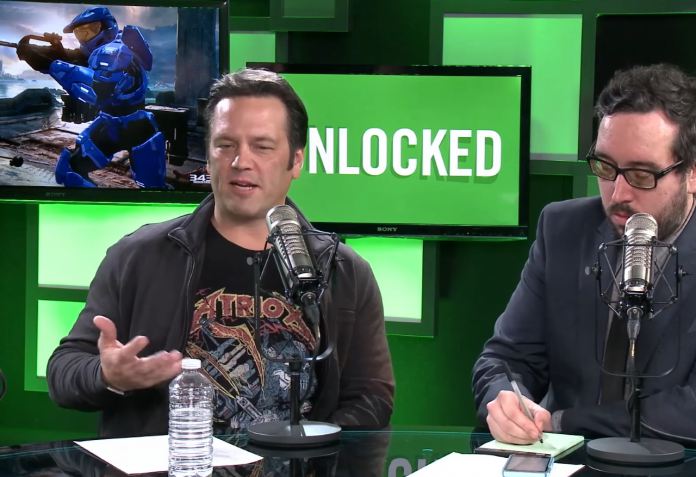 Back in February, Microsoft announced it will hold a press event at E3 2017 on June 11. Up until now, that was the date when Project Scorpio would likely be revealed. However, Phil Spencer has talked on the Unlocked podcast, suggesting that Microsoft could reveal its highly-anticipated console before this year’s E3.

Microsoft’s Xbox Chief visited Unlocked to talk about the future and the past of Xbox, including the new Xbox Game Pass. Spencer said that doing everything at E3 would be difficult, and clearly stated that Microsoft prefers its E3 show being more about games.

The Head of Xbox revealed that Microsoft will talk about Project Scorpio at E3 2017, but noted that the company doesn’t want to take up the majority of the time talking about hardware.

Phil Spencer covered a big variety of subjects during the podcast, from the new Xbox Game Pass to why Microsoft decided to change the date of its press event to Sunday, June 11.

Here is a list of important subjects Spencer talked about on the podcast:

The podcast is an hour long, and it gives insight into a lot of different things. You can watch it here: