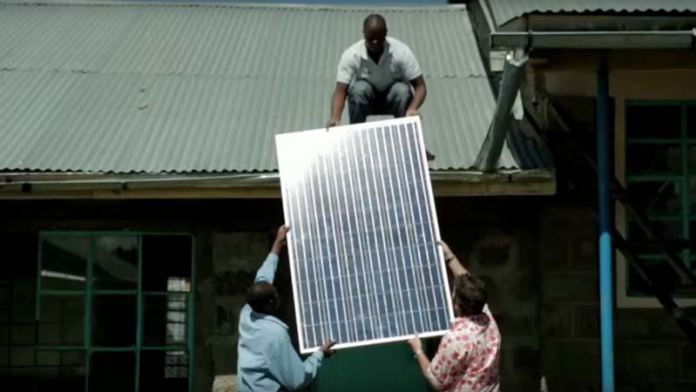 Microsoft has published a blog post that reaffirms its commitment to expanding internet access to hard to reach areas around the world. The “Microsoft On The Issue” highlights the role the company’s Affordable Access Initiative (AAI) plays in that commitment.

While we live in a connected world, more than half of the global population is without internet. We’ll let our readers ponder the debate on whether that’s a good or bad thing. Either way, the United Nations has said it wants to make internet accessible and affordable for everyone. That’s 4 billion people left to serve before 2020.

Microsoft has been pushing this agenda more than most companies. Paul Garnett – Director, Affordable Access Initiatives says Microsoft aims to “support, grow, and scale innovative businesses that are developing technologies and business models that have the potential to help billions more people get online affordably.”

The company has the AAI Grant Fund, which it intends to help drive internet expansion to new regions. This year’s Grant Fund will give resources to more recipients. In 2016, Microsoft announced 12 recipients of the AAI Grant.

Companies that qualify form a grant are those who seek to expand new technologies, such as Microsoft’s plans to harness TV white space to create more internet connectivity in rural areas.

The aim of the project is to “democratize access to the Internet through grants, commercial partnerships, connecting new leaders and community engagement.”

Garnett adds that Microsoft will also increase its partnerships to bring more accessibility. The company says startups are eager to work with the company on such initiatives. So much so, grant applications have more than doubled since last year’s inaugural fund.

The post also points out that internet connectivity is not just an issue for the least developed nations.

Indeed, around 20 percent of American households still lack a broadband connection. Microsoft wants to bridge this connectivity gap. In doing so, the company believes it can open up education, healthcare, and commerce. 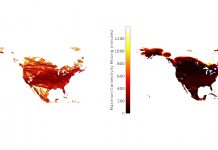 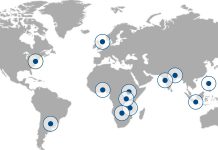 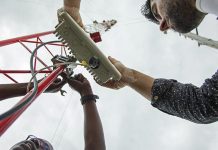 Microsoft funds development of low cost internet solutions by partners, pays up to $75,000