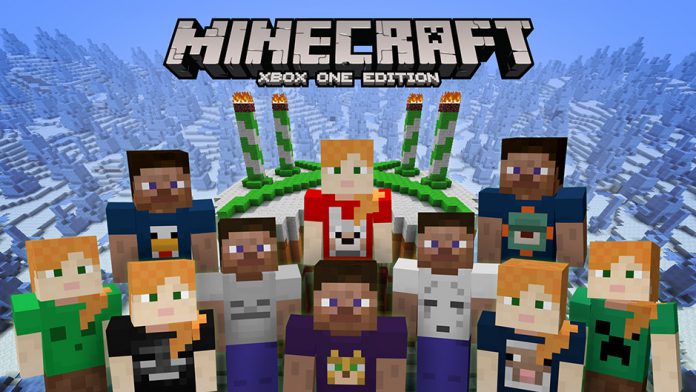 Minecraft console developer 4J Studios has rolled out the first significant update of the year to the Xbox One and 360 versions of the game. The changes include various bug-fixes, as well as new achievements and particle effects.

Content Update 38 began rolling out to players on January 27th and has a long list of improvements. Here they are in full:

The changes are exactly the same for both consoles and should download automatically. You can find more information on Xbox One and Xbox 360 updates on the Minecraft forums.