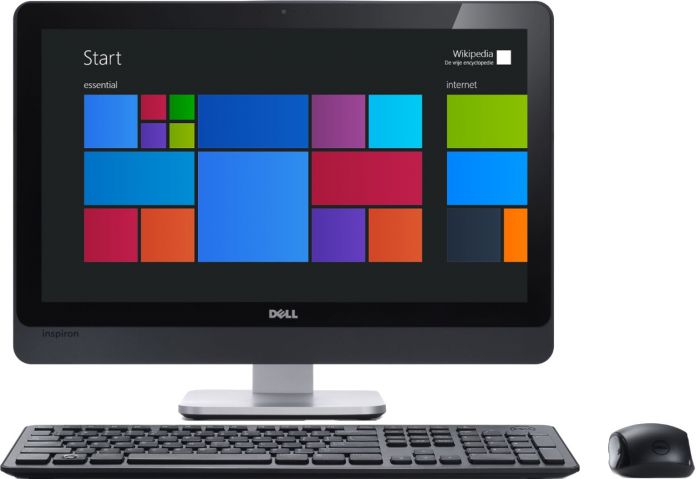 The recession of worldwide PC shipments doesn’t seem to stop as research from two of the world’s market intelligence giants proves the PC market continues to deteriorate. Gartner and IDC published their preliminary reports for 2016’s PC shipments all over the globe. The number of computers shipped worldwide has fallen below 270 million.

Despite the fact that the two preliminary reports differ on exact numbers because of different methodologies, both agree on the overall decline. Gartner is reporting a 5.7% and IDC a 6.2% decline.

Only Dell and HP stand strong

Gartner’s principal analyst Mikako Kitagawa explained: “Stagnation in the PC market continued into the fourth quarter of 2016 as holiday sales were generally weak due to the fundamental change in PC buying behavior. The broad PC market has been static as technology improvements have not been sufficient to drive real market growth. There have been innovative form factors like 2-in-1s and thin and light notebooks, as well as technology improvements, such as longer battery life. This end of the market has grown fast, led by engaged PC users who put high priority on PCs. However, the market driven by PC enthusiasts is not big enough to drive overall market growth.”