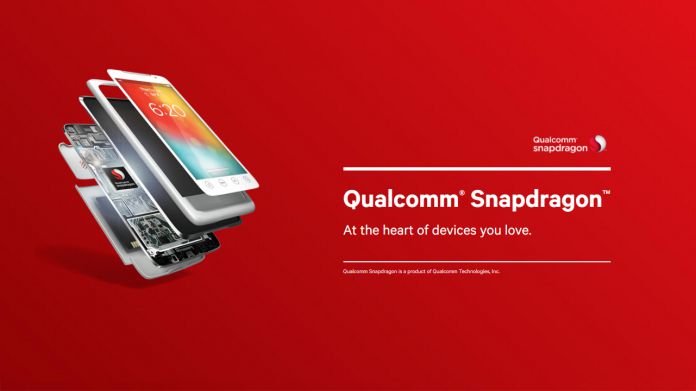 When Qualcomm announced its next flagship CPU in November, the company promised 27% better performance and 40% less power consumption in comparison to the Snapdragon 821.

First tests with the popular AnTuTu benchmark tool indicate that the performance push might be a bit lower, but still high enough to beat Apple´s A10 CPU which drives the iPhone 7 and 7 Plus.

Androidpure has posted AnTuTu benchmark results for an unknown prototype device running the Snapdragon 835. The device is reported to have a 5.9 inch 2K display, 4 GB of RAM and 64 GB of internal storage and to be running Android 7.0. Running the AnTutu Benchmark, this Snapdragon 835 device has achieved a score of 181,434. While it is clear that the final performance will much depend on the rest of hardware used in a specific device, this is a great hint of the big improvements Qualcomm has achieved. The company seems to be set for an exciting future.

The Snapdragon 835 will not only power the coming Samsung Galaxy S8 lineup, but also enter a completely new playground with the Windows ecosystem.

As we reported earlier, the Qualcomm Snapdragon 835 will be the first processor created specifically to run full Windows 10 on mobile devices.

And Microsoft has already demonstrated that it has ready-built a fully working ARM version of Windows 10 that capable of running powerful applications like Adobe Photoshop, Microsoft Office or 3D games.

The Snapdragon 835 AnTuTu Benchmark score above is coming from a single unknown source, and this is the only available data so far. As there have been reports previously about manufacturers who tried to fool these apps by throttling their CPU’s performance when it is detected, we better take it with a grain of salt and wait for more real-life tests.