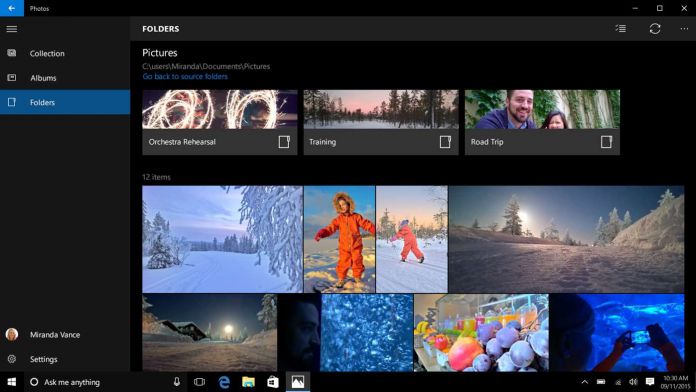 Microsoft has updated its dedicated photo browser once more, with several new features and minor improvements. Insiders may already be familiar with these changes, but the build is now officially available to all.

The update includes some useful changes, including the ability to upload albums to Sway from the Share menu. Microsoft has also improved performance for images stored on a network and released a polished slow motion option for videos.

There are also a few other minor changes, including bug fixes. We’ve listed the full changelog for you below:

Microsoft’s new slow motion feature is one of the first major updates we’ve seen to video editing interface. Previously, users could only trim the length of videos, so this could signal plans for further expansion. 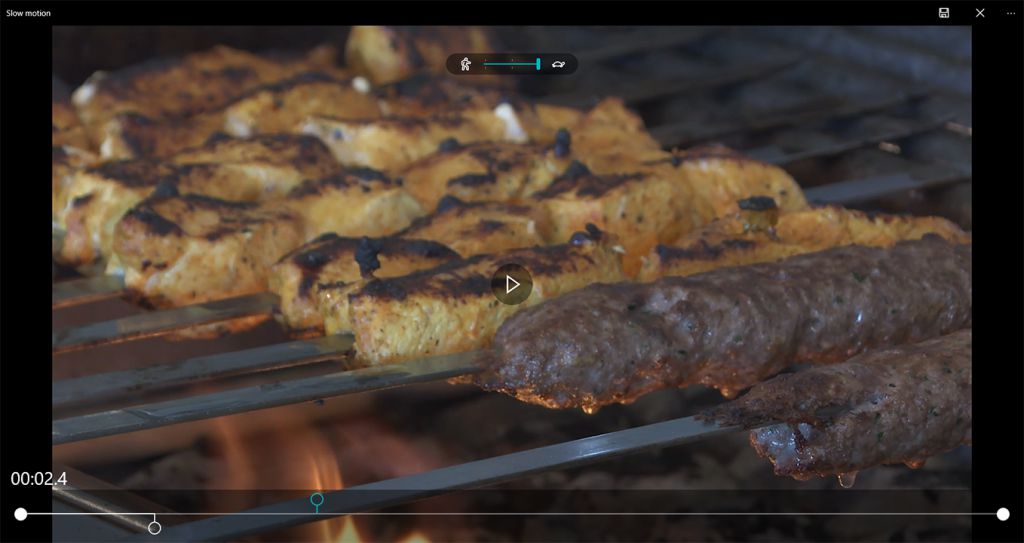 The new feature can be found in the flyout menu once you view a video, followed by the option “Create slow motion video.” Microsoft has done a nice job of keeping it simple here while still maintaining control. Users can choose specific portions of the video to slow and choose between two speed presets.

This update is far from life changing, but continues to add relevant features that improve the experience. It shows that Microsoft is still committed to its native apps, which can only be a good thing.

You can get the latest version of Microsoft Photos from the Store. The changes should now be available across desktop, mobile and Xbox One.