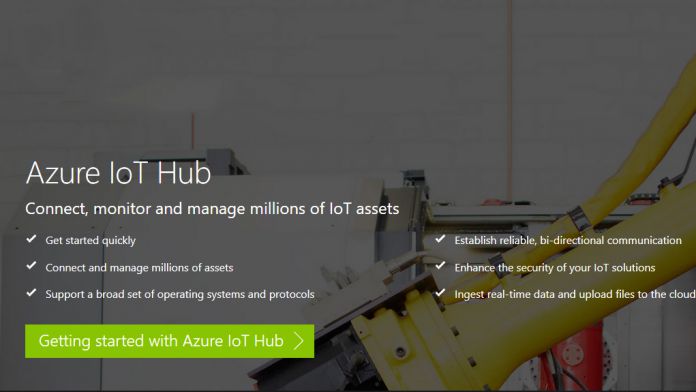 Kushagra Vaid GM, Azure Hardware Infrastructure, is speaking today in London about Project Olympus. The project is Microsoft’s next generation hyperscale cloud hardware design. It will bring a new model for open source hardware development. The company created the solution with the Open Compute Project (OCP).

Vaid is introducing Project Olympus at Zettastructure: The European Digital Infrastructure Summit hosted by Datacenter Dynamics in London. In a blog post ahead of the announcement, Vaid points out that Microsoft has increased its contributions to open source projects. He says over the last decade the company has embraced the open source ethos.

For those of us who have followed the company for a long time, it presents a stark difference. Microsoft used to be, for the most part, a closed shop. Now the company looks to other platforms and seeks to make its services more open.

Microsoft joined OCP in 2014 and the company says it has learned a lot from the collaboration. One of the key points is that open source hardware is not as progressive as open source software. The company explains this in its post:

“An important realization is that open source hardware development is currently not as agile and iterative as open source software. The current process for open hardware development is to contribute designs that are production-ready. At that stage, the design is essentially finalized – almost 100% complete – and this late contribution delays the development of derivative designs, limits interactive community engagement and adoption, and slows down overall delivery.”

By working with OCP, Microsoft has sought to solve the problems with open source hardware. A hardware development model for community-based open collaboration is the result.

Vaid says the project creates a model that has worked for software. While existing methods have often been difficult to apply to hardware development, Project Olympus addresses the challenges. To do this, Microsoft will share its cloud hardware designs when they are around 50% complete. The company points out this is quicker than other OCP projects.

“By sharing designs that are actively in development, Project Olympus will allow the community to contribute to the ecosystem by downloading, modifying, and forking the hardware design just like open source software.”