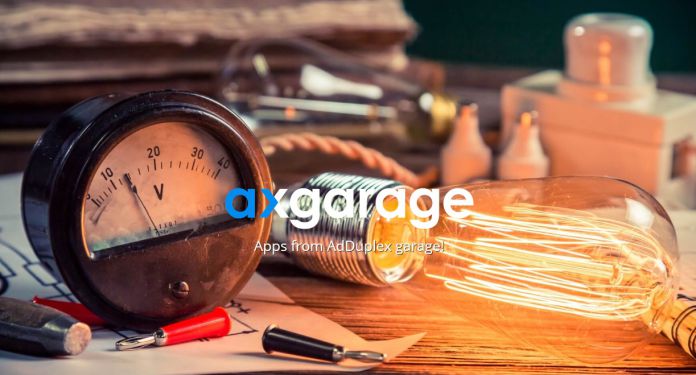 AdDuplex, the leading Windows cross-promotion ad network, has launched two new apps on the Windows Store. One Tap Reminders and Random Tool come to the Windows 10 platform as Universal Windows Platform (UWP) applications. This means they will work across Windows 10 devices with the Anniversary Update installed.

The company announced the apps in an official blog post. CEO Alan Mendelevich says AdDuplex has been using Random Tool and One Tap Reminders internally for some time. The company decided to turn them loose on the public and also promises more apps. In the future more tools will be launched through the AxGarage website.

You may recognize AdDuplex from numerous reports the company compiles. These reports focus on Windows usage and market share. As a service, the company is a Windows phone and Windows Store tool for developers to promote their apps. Discussing Random Tool, Mendelevich says it is “your Swiss army knife for all things random.”

“Random Tool is the ultimate randomizer for whenever you need to make a choice of any kind. Designed with ease of use and simplicity in mind, Random Tool allows you to make life choices, shuffle lists, select winners and more. Additionally it features text-to-speech functionality to make it even more useful in a group setting.” 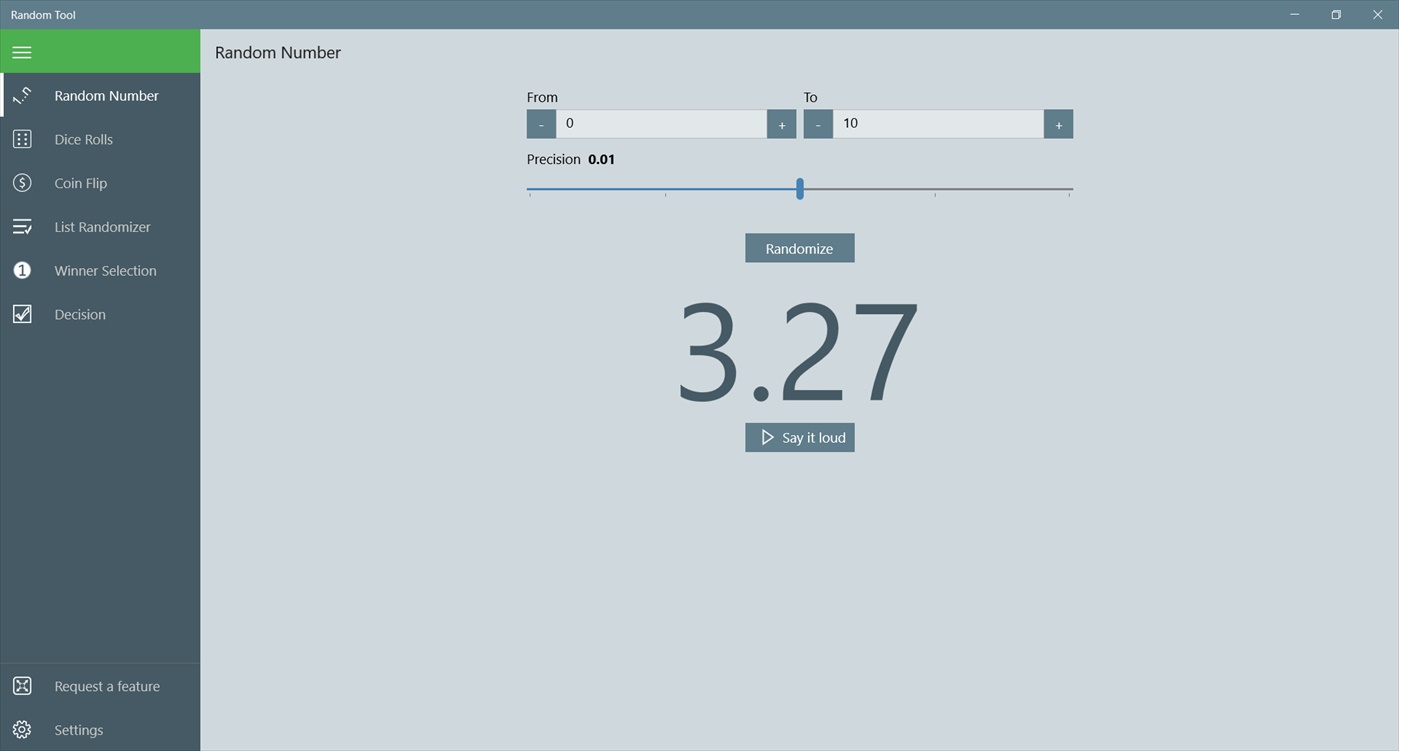 The second of the two new UWP apps does what it says on the tin. One Tap Reminder lets users create simple reminders with a single tap. Mendelevich says reminders are “faster than you can ask Cortana to do it”.

“One Tap Reminders lets you create and use reminders very easily and quickly. It allows you to pin reminders to your Start screen and run them with a single tap. Don’t miss those important events ever again!”