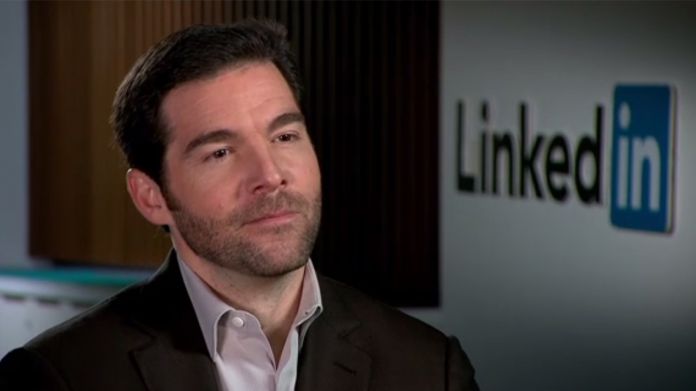 At a press event yesterday, LinkedIn announced a boat load of new improvements and features. The company plans to re-design the desktop experience, introduce an Interest Feed, improve messaging and create “LinkedIn Learning.”

Despite these improvements, much of the conversation centered around LinkedIn’s recent acquisition and how they can integrate the service into Microsoft products.

In an interview with Bloomberg, CEO Jeff Weiner revealed that the company already has plans to integrate technology into Microsoft products. LinkedIn has been working with Outlook, Office, Windows and Dynamics to think about what’s possible.

The goal is to “hit the ground with feet running,” once the deal closes, and chief among the integration is Outlook.

“Some of the things we believe make most sense is integrating LinkedIn identity assets within Outlook.com,” says Weiner. “So that when someone sends you an email you know who they are. If you’re less familiar with them, you’re able to add them to your network… If you’re already familiar with them, you see if they changed job, changed company, what they shared recently.”

The team is also thinking heavily about Windows integration, chiefly with the activity center and notifications. However, Weiner also wants to integrate some of LinkedIn’s learning assets into Windows and Office.

According to Weiner, the acquisition makes sense not just on a business level, but a cultural one too.

“The underlying cultures of both companies are already naturally aligned in terms of being mission driven,” he says.“Satya has been very mission and purpose driven since he has taken on the role of CEO. In terms of being innovative. In terms of openness, and the speed and agility required to make that stuff happen.”

He also talked a little about the difficulty of staying independent while also focusing on the shared interests. LinkedIn has taken the time to think through how to align each strategy to the point that it’s intuitive and doesn’t create disruption.

The overall goal is for it to not feel like acquisition integration and more like a natural extension of LinkedIn’s services. Weiner says that employees will look forward to integrations into services such as Outlook, as it accelerates the product’s goals.

Whatever the case, the company seems inwardly prepared for the acquisition, and ready to jump straight into new features and services. Despite the initial price shock, LinkedIn’s purchase starting to make a lot of sense.