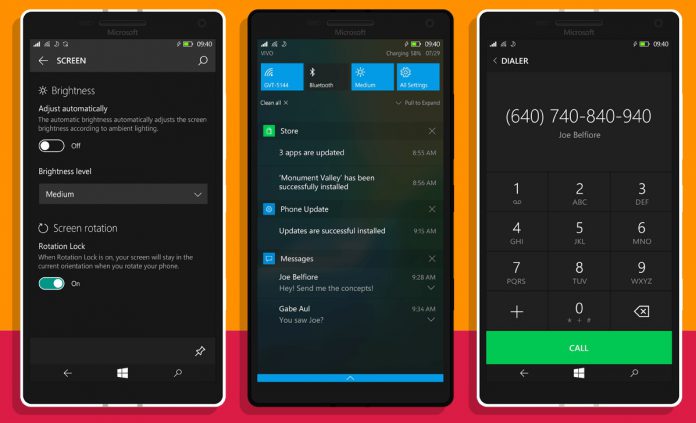 On Tuesday, Microsoft rolled out build 14393.187 to Windows 10 desktop. It then came to mobile a day later. However, it looks like the Redmond giant is happy with the build, as a later version has come to the Production ring.

Build 14393.189 is now available to non-Insiders, though it’s not yet known what led to the increase in build number. Microsoft doesn’t usually release changelogs for mobile exclusives, so it’s possible we’ll never know.

Despite this, we can assume that the version is very similar to Tuesday’s update, probably with an added bug fix or two.

Tuesday’s build comes with a number of additions, some of which apply to Windows 10 Mobile. Full details below:

Please note that we can’t confirm everything from this build made it to the production ring, but it’s very likely. Release Preview and Slow rings will not receive this update, as it contains no significant additions.

Unlocked devices were the first to get the update, but it should now be available to everyone. If you haven’t got it yet, go to Settings>Updates & Security>Phone update.