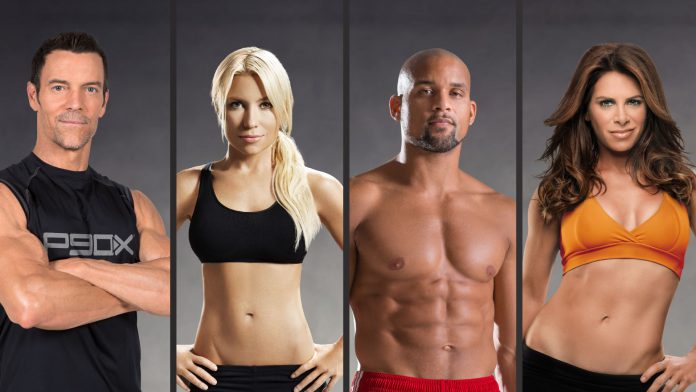 Earlier in the summer, Microsoft Studios said that is will shutter Xbox Fitness. The staged closure will take place over the next year. Many users were disgruntled considering this was often a paid service. Microsoft is now issuing credits to those who made purchases in the application. There are still some interesting questions left, however.

Microsoft decided to close Xbox Fitness because the service was not worth maintaining. As a content platform, the cost of creating said content outweighed how much the app was making. The service was an exercise app that posted video workouts and other content. Microsoft was ambitious in concept, drafting fitness heavyweights like Jillian Michaels and Tony Horton.

However, as the Kinect dropped further into niche territory, Xbox Fitness never really took off. The closure of the service did raise questions about what would happen to the video content it hosted.

Much of the content was exclusive to Microsoft’s service. Users paid to use those videos, so with the shuttering of the service, they would lose what they paid for. Mossa was one company that supplied workout content for Xbox Fitness. The company said it will redistribute the videos via other services after the closure of the platform.

Are those Videos Yours?

The interesting question is whether the video Xbox Fitness users paid for was actually theirs. There was not suggestion they were renting the content. It presents a problem with content offered via DRM’ed platforms. Even though the consumer pays for the content, it is the platform holder who actually hosts it. 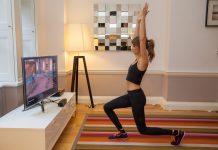