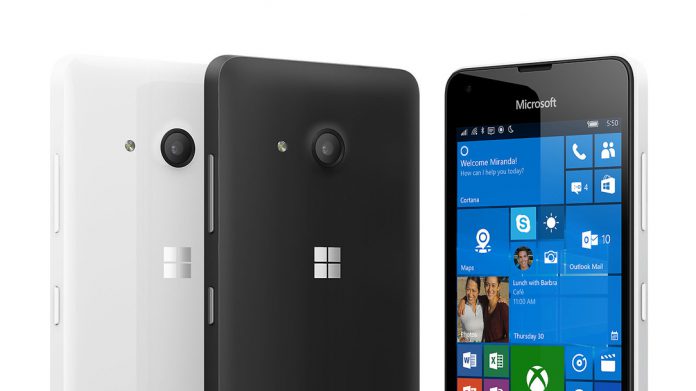 Microsoft announced a scaling back of its mobile hardware division earlier in the year. While the company did not categorically rule out releasing Lumia smartphones in the future, the evidence suggests otherwise. Microsoft has started what seems to be the winding down of the Lumia brand. That includes the company shuttering its Lumia-related social media accounts.

A report from Neowin points out that Microsoft has been closing Lumia social presences at a rapid rate. It is something that is logical. The company is not making hardware anymore, so the accounts would just become stagnant.

Since announcing it would scale back hardware production on smartphones, sales have fallen off a cliff. The likelihood is Microsoft will never make another Lumia handset again. A Surface Phone is still possible, however. The company has also committed to supporting the Windows 10 Mobile platform. That support will include helping OEMs and continuing to push the current crop of Lumia devices.

After the announcement, Microsoft closed @LumiaVoices on Twitter. Clearly killing the brand, the company has today shuttered the @LumiaHelp support profile on Twitter. While the page is still active, it will be closed for good on September 1, 2016.

The company has provided a FAQ page to explain why it is closing the accounts and what users can do now:

This account is being merged with your local Windows or Microsoft account to help us become a part of the international, larger, Microsoft family.

What happens after closure?

Once we merge this account, you will still see Microsoft Lumia updates, however, the key change is that you will also receive general Microsoft/Windows updates.

Is this linked to the Microsoft restructure across the organization?

Microsoft Lumia are simply merging their accounts so that everything can sit under one, unified, global page.