The door has officially closed on Microsoft’s free Windows 10 upgrade program. The company brought that year-long roll out to an end on July 29. However, users needn’t despair if they somehow missed their chance to get the platform. A number of workarounds still exist, including using an older Windows product key.

Since Microsoft shuttered the free program, the company has rolled out the Windows 10 Anniversary Update. That’s even more incentive for the Windows 10 holdouts to now jump on board. Earlier in the week we discussed a workaround through the company’s assistive technologies service.

ZDNet is now reporting a new way to get the free upgrade. Users are finding success by installing the free Windows 10 update through old Windows 7/8.X product keys. It appears users of those older platform builds can install the update on machines that once had Windows 10, and even those that have never had the platform. 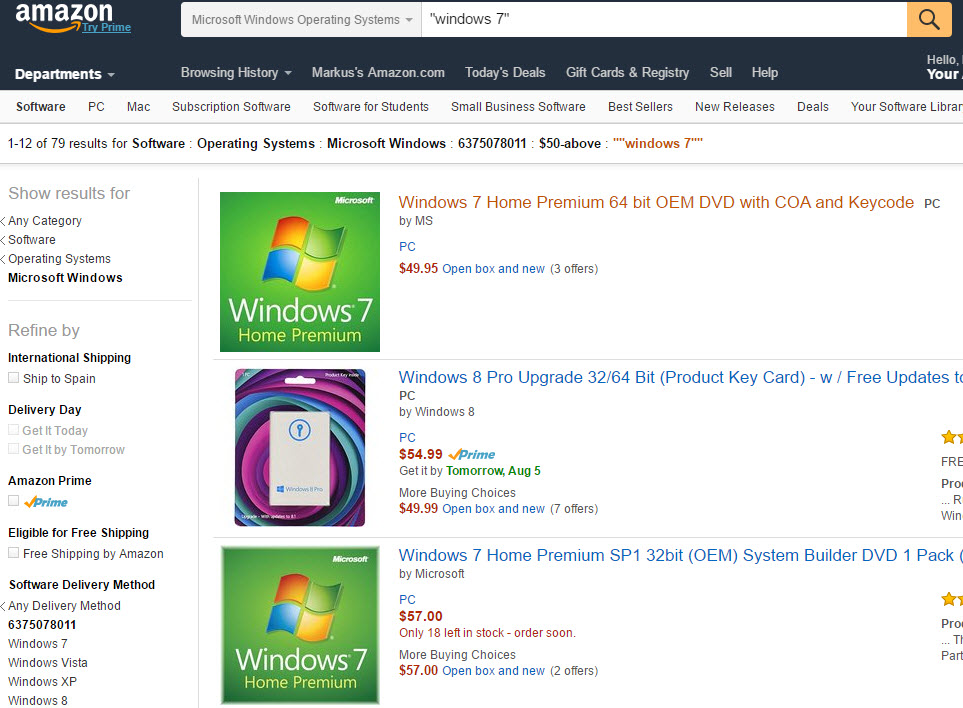 The website reached out to Microsoft and asked why this was still a possible scenario considering the free update had ended. In its response the company seemed to deny it was possible:

“Users upgrading their PC for the first time will need to enter a Windows 10 product key. Users who’ve previously installed Windows 10 on their PC should activate successfully with a digital entitlement when reinstalling Windows 10 on that PC.”

However, evidence from users seems to suggest that they can use any valid Windows 7/8.x key and the update. Users are reporting this even if the machine has never had the update before.

The real question is, why is Microsoft allowing this? To make it clear, both this and the assistive technologies workaround could be stopped by the company. It clearly knows about them too. Instead, Microsoft is giving users a free upgrade despite the official period being closed.

One theory is that the company is phasing out the ways to get the free update. If that is the case, users need to hurry to Windows 7 and Windows 8.x and get the upgrade now.