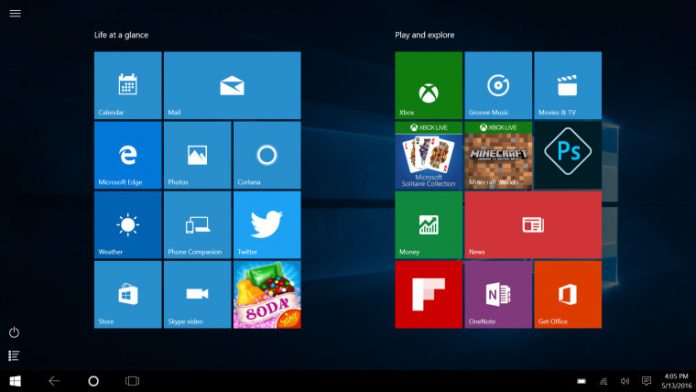 With the introduction of Windows 10 Pro Education last week, Microsoft also noted some changes to the regular Windows 10 Pro. The Group Policy and mobile device management tools will now limit what admins can disable.

The changes come to a number of Windows applications, including Spotlight, Windows Tips, and Start Menu app suggestions. Microsoft says “these features are designed to help people get the most out of their Windows 10 experience.”

The restrictions only apply to those using Windows 10 Pro and not to the other editions, as shown in the table below:

It’s also important to note that regular users will have no problem disabling the apps if they wish. The restrictions only apply to administrators. Microsoft confirms this in their TechNet article on the changes:

“Windows 10 tips, tricks, and suggestions and Windows Store suggestions can be turned on or off by users. For example, users are able to select personal photos for the lock screen as opposed to the images provided by Microsoft, or turn off tips, tricks, or suggestions as they use Windows.”

Why the company has made the changes is unclear. It’s possible that they are trying to entice more users to upgrade to Enterprise SKU, which is more expensive.

Though the ability is not available in Pro Anniversary, Microsoft has kept the function in Windows 10 Pro Education. In addition, Cortana is inactive by default.

A Microsoft spokesperson told ZDNet that the reasoning behind this was the need to protect students from advertising and possibly inappropriate content.

This contrasts the policy on other systems. Home and Pro users running the Windows 10 Anniversary Update cannot disable the digital assistant. The simple off switch is no longer there – instead, users can only limit her capabilities.

The differentiation between versions is a strange move on Microsoft’s part. The lack of ability to disable what are essentially third party advertisements will anger some.

Matin Brinkmann of ghacks was the first to notice the changes, and it was his article that spurred Microsoft to release their own blog post on the matter. He echoes many others when he states:

“It is without doubt an annoyance, considering that Pro users have no option anymore to disable third-party applications, links or Store apps in general on Windows 10 once the Anniversary Update is installed.”

Feel free to let us know how you feel about the changes in the comments.