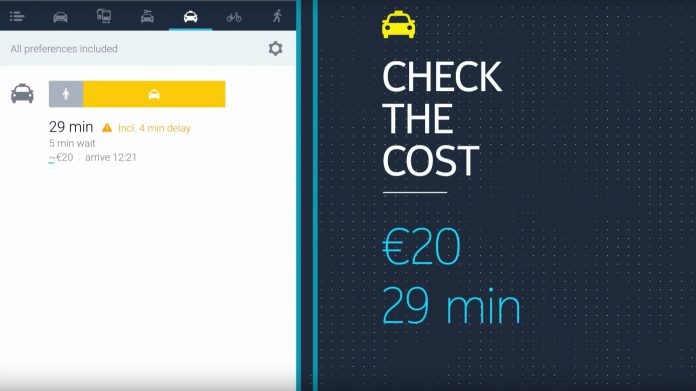 A year after being sold by Nokia to a German consortium, HERE Maps has announced significant changes. The company has rebranded their app from the ground up and added some major features.

As the name reflects, HERE We Go is now focused one thing – planning your travels. Upon opening the app users are now faced with one question: Where to? Once you have chosen a route, the app’s new features become clearer.

The first addition to HERE We Go is a new route comparison screen. This comes with new transport options including Car2Go car sharing and taxi information. The bicycle option has also been improved, with elevation profiles to tell you how difficult the ride will be.

The design has been updated to reflect these changes, with a white background so that all the new information is readable. The majority of these features will also be coming to the company’s new web app, which will be available soon at herewego.here.com.

“Urban mobility is becoming an on-demand service,”says Director of Consumer Experiences Patrick Weissert,”Increasingly, in metropolitan areas, people don’t need to own a car anymore. Instead, there’s a fast-moving, emerging landscape of car-sharing, bike-sharing… and ride-hailing services.”

HERE We Go has been updated to reflect that. Their old name was too generic, they say. People did not open their app to see the map; they wanted to know the fastest way to get somewhere. Now they have even more options on how to do just that.

HERE’s new rebrand may just be the reinvigoration needed after the company was forced to pull out of the Windows Phone 10 market. Though personally, I believe the app could still be a little more intuitive, HERE have taken a step in the right direction by adding new features and giving themselves a new, focused direction. 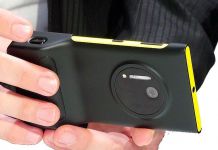