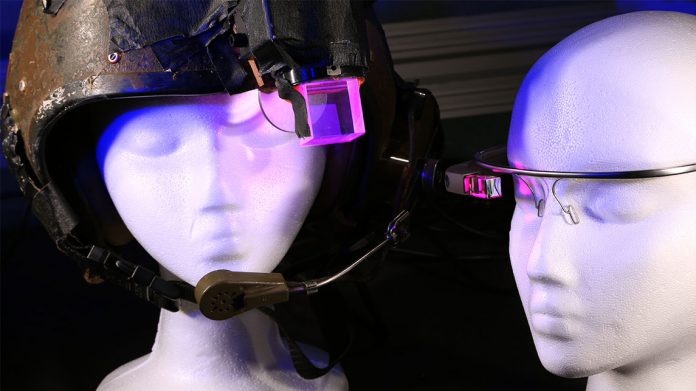 Google has not had much success with augmented and virtual reality in recent times. With Glass failing and reports that axed a VR project has been axed, going back to AR might not seem like the best idea.

Reports from Engadget suggest just that, however. According to the technology blog, sources inside of Microsoft confirm that they are working on a new device. The new high-end headset will not need a computer or phone to power it and will offer augmented reality features.

There is no release date in sight and Google is only just assigning teams, so it would be a long-term plan. If rumors are true, the Daydream VR platform will not be Google’s only focus.

WSJ describes the device as “an all-in-one virtual-reality headset that doesn’t rely on a smartphone, computer or game console.” This makes it somewhat unclear whether or not the publications are unknowingly talking about the same device.

Google’s investment in Magic Leap can be confirmed, however. A startup that plans to create a similar device, Magic Leap received over $542 million in funding, putting their value at $2 billion. CEO Rony Abovitz said the device is a lightweight, wearable solution capable of projecting objects that look truly real.

Whether Google is in collaboration with the company or is developing independently is not known. In any case, the device would not release early enough to compete with the HoloLens at launch, instead focusing on the long game.