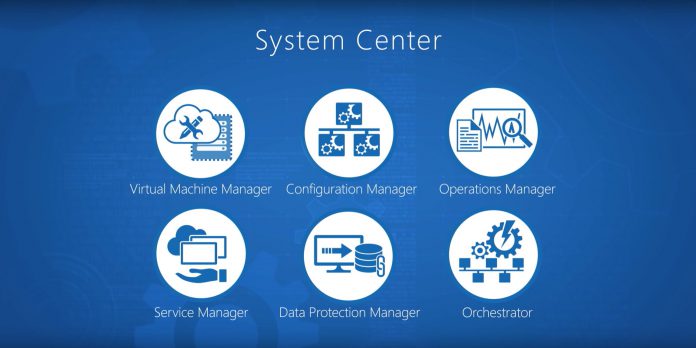 As Microsoft details in a blog post, System Center 2016 will bring “a new set of capabilities that integrate with our cloud management tools to help you manage the challenges of moving to the cloud.”

System Center will start to look more like a Hybrid cloud management tool–offering connections with Azure and on-premises. Fans will be happy to see this official version, as System Center has gone through multiple modifications over the years.

As of now, beta testers can already download System Center 2016 Technical Preview 5 to get a first impression. Back in April, Microsoft gave already a detailed overview of what will be new in the coming release.

Moreover, Ignite will stream live and on-demand. Microsoft often makes their announcements during the keynotes. There will also be vetted speakers and sessions with product overviews. Other products and services, to be discussed, will be ones many organizations already use. 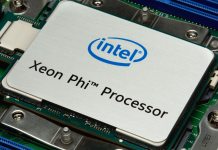 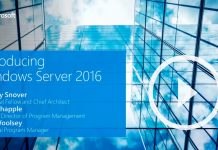