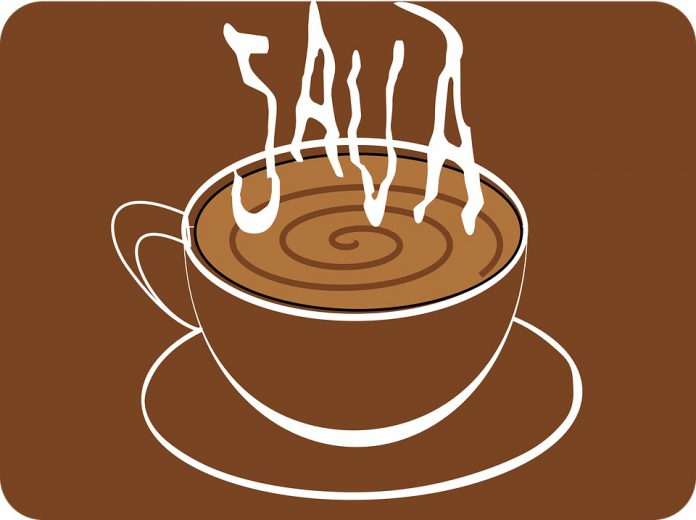 Oracle’s decision to turn its shoulder on Java Enterprise Edition (Java EE) is concerning companies, and many are now questioning the company’s commitment to the Java platform. Oracle has been cutting funding for Java EE and has even informed staff to work on other projects, something that is all too familiar.

The world’s second-largest software company has a history of acquiring open source platforms and not giving them the attention they deserve. OpenOffice.org and OpenSolaris are two examples, but Java seemed like something Oracle would look to back up 100%, after-all it is the most widely used programing language (below).

Java EE is the underlying technology for millions of web, internet, and business applications, while it is also the chief programming language for Android. Indeed, Oracle’s coldness towards Java seems to stem from the war the company is currently waging against Google. Oracle has taken exception to Google’s use of Java in the Android Dalvik language.

It is unclear if the legal battle with Google has distracted Oracle, but companies are very worried. Rumors abound that Oracle has told staff to focus their attention away from Java EE and that the company is even considering forking the Java platform.

Oracle’s disinterest has sparked the Java EE Guardians into action, with the group petitioning the company to either let go of Java or to once again invest in the platform.

“The short and long term risks for the [Java] community and industry are immense. Java and Java EE are pervasive technologies much of global IT depends upon.”

Oracle has remained silent throughout the protest and worries, the company fueling the matter in its silence. The company is appealing Google’s April legal victory, which found that the company is not infringing copyright in its use of the Java API. Oracle protecting its platform suggests the company still has a vested interest in Java, but the open source community is unconvinced.