Very soon, Office Mobile for iPhones, Android and Windows phones will have inking support on a number of select office and other related apps. This is part of Microsoft’s ongoing campaign to provide a single, connected platform, where users could seamlessly work on files, documents, and data regardless of the type of device and the system that they are currently using.

OneNote is currently Microsoft’s primary app that features inking support for mobile devices. It is available for Android, and becomes a standard feature for Windows 10 Mobile devices under Continuum’s desktop mode. However this is the first time that inking will be directly implemented for Office Mobile.

Microsoft is expanding shape recognition to to Excel on Windows PCs and Excel for iPad and as the company says in a blog post it also “will arrive in Excel for iPhone with next month’s inking release.” The feature transforms rough hand-drawn shapes to perfect looking shapes.

On Windows Desktop also Visio will get inking support which then can be used to “annotate and draw your feedback on complex diagrams and process flows,” according to Microsoft.

Also, Microsoft responds to a popular user request for OneNote for Mac which gets a special trackpad-based inking feature, “plus support for third-party stylus- and pen-enabled drawing tablets and displays.”

To add inking to many more apps and device types is presumably part of the software giant’s aggressive campaign to further increase value for its Surface Pro series. But it´s also a way to rechristen the (now nearly dead) Windows Phone lineup as a work and business-oriented smartphone brand. 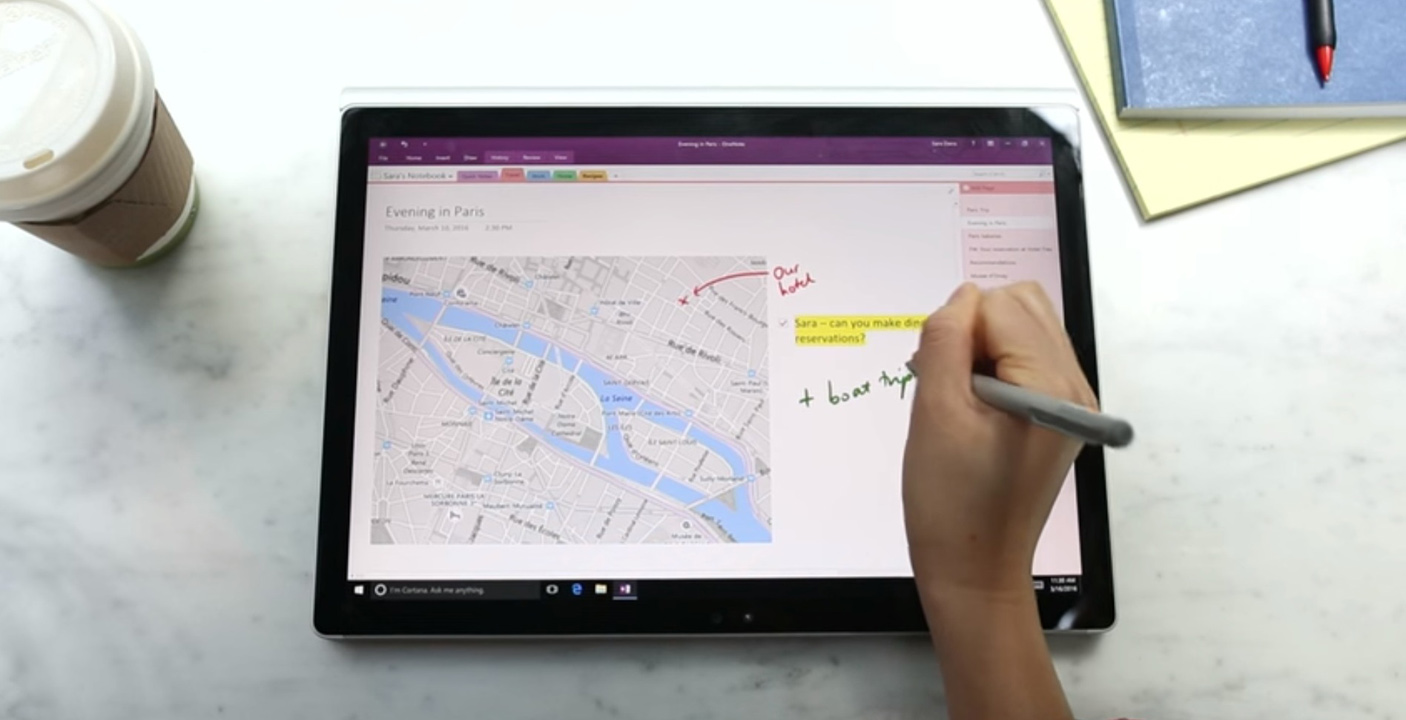 This development trend towards productivity by Microsoft certainly did not start with the introduction of Windows 10 Mobile. It was however definitely given a huge priority very recently with the shifting focus towards creating the aforementioned seamless platform environment, which was then heralded by a turn of events that signaled the end of Windows Phone as a direct competitor for the iOS and Android platforms.

The provision of inking support is just but one out many updates and developments under such new  marketing campaign. It is part of a multi-project goal that Microsoft has outlined for its “portable productivity hub.”

Inking, as well as other related digital pen input features, are of course important tools in digital documentation. More than just a means of intuitive data organization, it provides an easy means of transcription. This means that it could potentially improve the productivity potential of mobile devices.

Microsoft Excel Loses Features That Were Not Being Used

Microsoft to Decrease Recruitment Across Windows, Office, and Teams